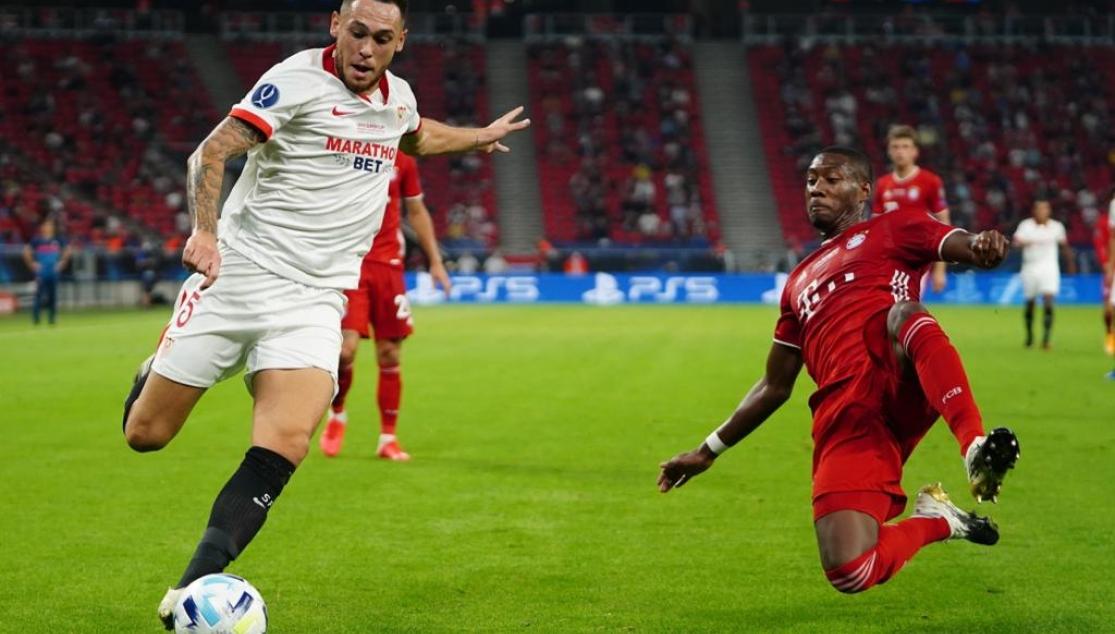 OCAMPOS: "WE ARE VERY PROUD OF THE TEAM THAT WE ARE"

"There is nothing to reproach us for, we did everything in our power"

Lucas Ocampos, Sevilla FC's goalscorer in the UEFA Super Cup defeat against Bayern Munich, offered his thoughts on the clash at full time: "We played well. At the end of the day some things did not turn out as we'd hoped for, but there is nothing to reproach us for. We did everything in our power. Football has these things, we could have won it".

"There were moments in which we needed to defend like we did, we had a great opponent against us. Sometimes the ball hits the post and goes in, today it went wide. When we win we all do, and it's the same when we don't. The team demonstrated that they have desires to grow and we are very proud of the team we are", continued the Argentine.

Ocampos analysed the willingness of Sevilla FC: "They found the goal in extra time, but football is like that, sometimes it goes in and sometimes it doesn't. We're going home very keen to keep progressing and growing as a team. We know that we will fight for many things if we continue on this road".

Finally, the winger spoke about the LaLiga opener on Sunday and sent a heartfelt message to the fans: "We have to adapt to begin LaLiga on Sunday. That's what we've got. We'll go in the same way that we approached today's match, with lots of desire and excitement. We have the fans to thank for their support, we know it was a long journey. It was beautiful to have a bit of the Sánchez-Pizjuán in this stadium. We played very well and all that's left for us is thanking those who were here", he concluded. 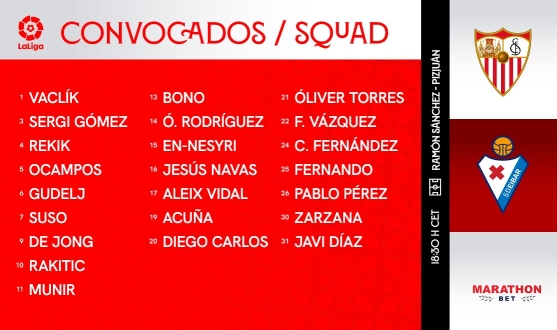 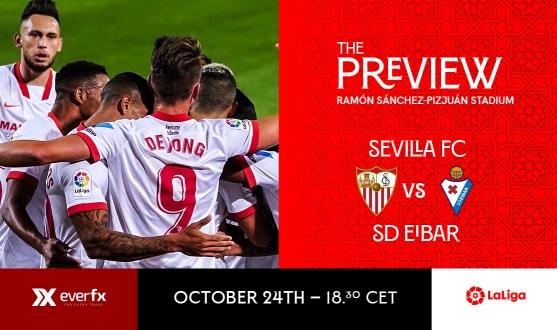