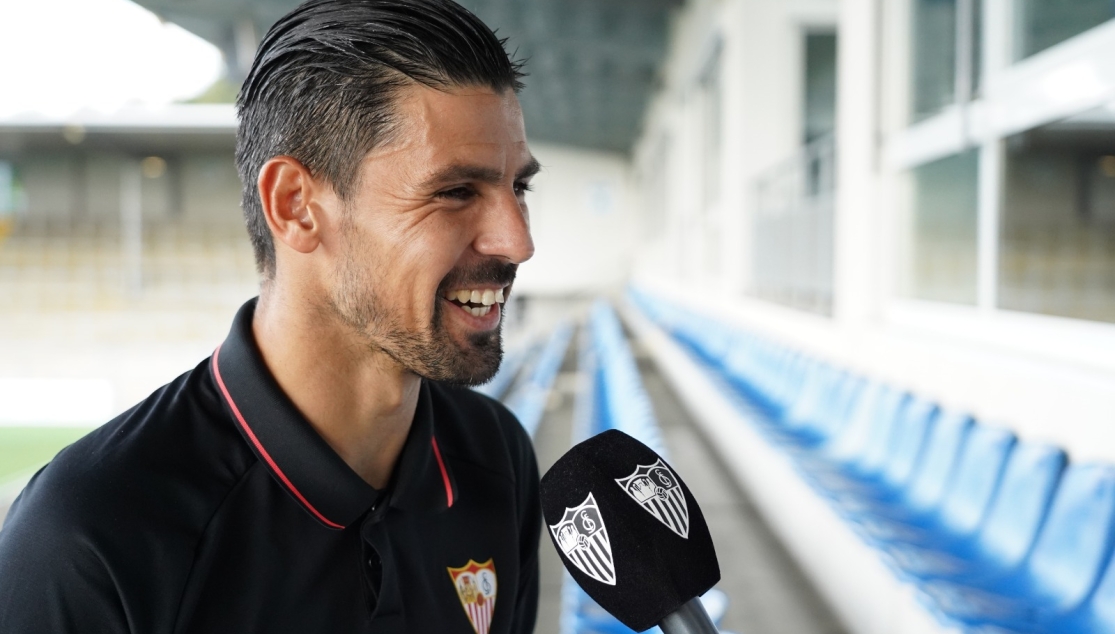 NOLITO: "I FEEL COMFORTABLE AND I ALWAYS WANT TO HELP OUT AND ENJOY MYSELF"

Nolito stood out on Sunday against Hoffenheim, scoring a hattrick in just over half an hour.

Without a doubt, Nolito was the man of the match on Sunday against Hoffenheim. His hattrick made him the team's top scorer in pre season and he expressed his happiness to official media: "I'm happy with how the match went. I feel comfortable and when I have the chance to play, I want to contribute, help the team out and enjoy myself. I want to keep getting minutes.

The team won, but more importantly, it was convincing: "Apart from the result, we're feeling good. The players want to see their families now and sometimes it's difficult after so many days, but we've tried to compete as best we can against a good side, we've won and there are no new injuries, which is the most important thing".

The game was behind closed doors, but it is only a footnote: "It's a little bit difficult, it feels strange, but at the end of the day it's eleven against eleven with a ball and we've all played in lower leagues in front of small crowds". It remains to be seen if this picture will continue into the season: "I think the team is in a good mood, there's a good squad and getting a place there is difficult. But LaLiga is a different story, there's no margin for error and now it's time to get ready for it".

To finish, he spoke about how the new players are settling in well: "We adapt and welcome everybody. Every type of person has come here, people from many different countries, but we go forward as one and we'll make them feel at home.