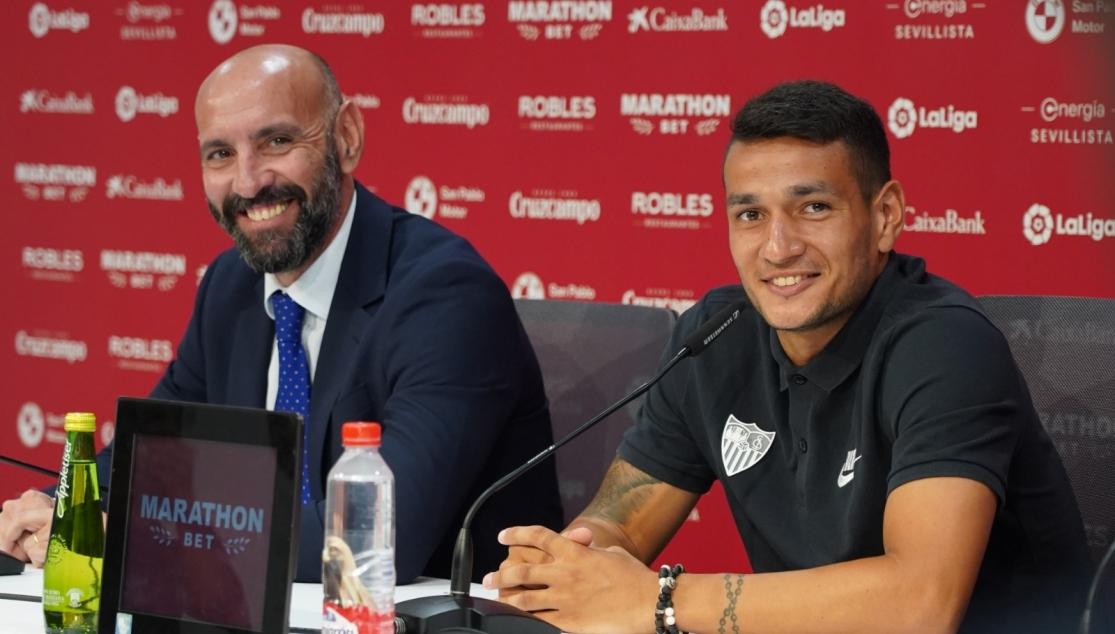 MONCHI: "THE IMPORTANT WORK IS DONE"

"The planning process has been important, complicated, risky and ambitious"

General Sporting Director, Monchi, was present as per usual for the presentation of Rony Lopes as the latest signing of Sevilla FC. Monchi started by detailing, with respect to the plans of the club, that "the door is never shut on transfers while the transfer window is open, even with only 17/18 days remaining. There is always the possibility of arrivals and departures. We cannot deny that the most important business has been done".

"The majority of the work is done, but we are all going to continue working hand-in-hand to assess on what we can improve, and we are not going to rest until we are convinced that we have the best squad possible. We have put in a lot of effort, have made important changes and we are very happy with what has been done," he resumed.

Speaking about today´s headline signing, Rony Lopes, Monchi declared that it has been his ambition to sign Lopes for some time now: "I wanted to sign Rony when I was with Roma and last year we could not do it because the fee was too high. He was on the list from the start that I gave to the President, it was our objective".

"We are not going to skimp on efforts to invest. I am hopeful, but at the same time I realise that we have made a lot of changes"

The General Sporting Director added in his statement that "taking into account arrivals and departures, we have past the 200 million mark. The planning process has been important, complicated, risky and ambitious. We are not going to skimp on efforts to invest".

"We have made a lot of changes and therefore with this there is a greater risk than if you had just signed the odd player. I usually do not sleep much but not because I am worried. I am hopeful, but at the same time with the start of something new and with such a big investment, I know I am the one who takes the responsibility," he continued.

"There is no obsession with signing a striker, the manager plays with one and we are relying on three"

Asked whether the departure of Ben Yedder would lead to another forward signing for the club, Monchi responded: "We will rely on Munir as a striker, along with Dabbur and De Jong. The manager plays with one striker, so we think that three is enough. There is no obsession, but we will not turn our back on the market if it offers up something interesting".

About Ben Yedder, Monchi thanked him for his time at Sevilla FC and, together with club President José Castro, revealed that the idea is to give him the send off he deserves at the Sánchez-Pizjuán: "It is a decision that came as part of the plan. Wissam has been an important player in his three years here and has left a huge mark on the club. We only have good things to say about him and thank him for what he has done. I hope the players that have come this year put in the same effort that he put in here. We want to give him the send-off he deserves".

Regarding any potential departures that could arise, the General Sporting Director explained that "there is more supply than demand, which complicates things for certain departures, but we also have to look at our current funds to see if we can continue buying players". 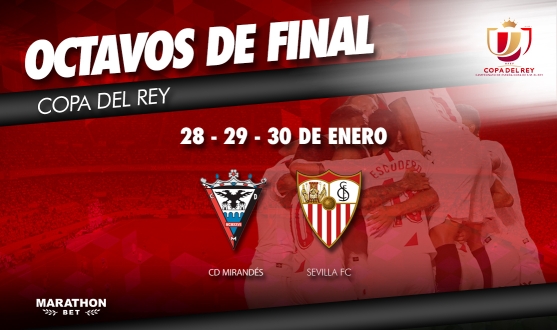