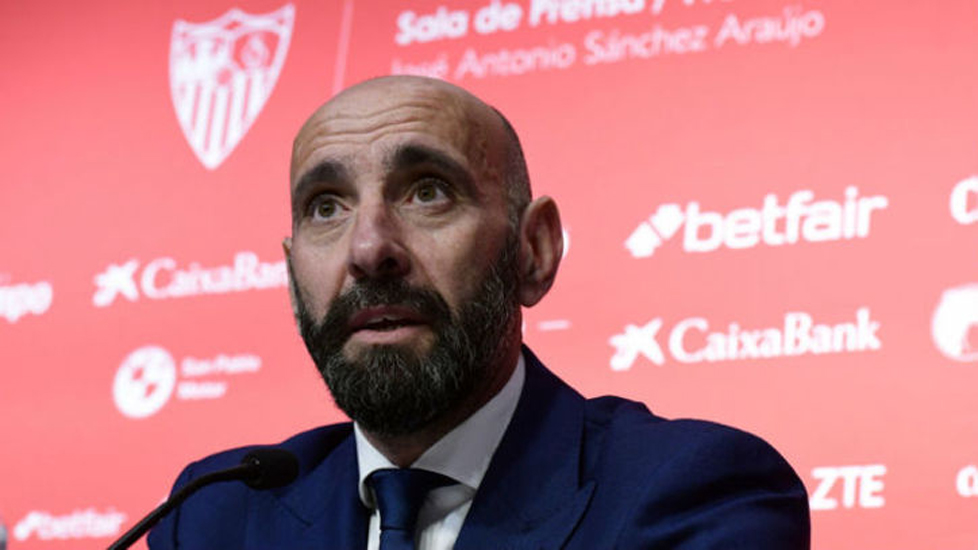 MONCHI: "HE'S THE MOST INNATE TALENT TO EVER COME OUT OF THE ACADEMY"

Sporting Director, Monchi, spoke to SFC Radio this Saturday on a special program dedicated to José Antonio Reyes - who tragically died today in a traffic collision: "It's something very difficult to explain with words. I've been numb since the Chairman called me, trying to wake up from what I want to be a nightmare but tragically seems to be real."

Talking about his ability on the pitch, Monchi was clear: "He was the most innate talent that came out of the academy. It will be difficult to ever match him in terms of natural talent. Not needing to improve on anything, he was already good, and what's more, with his sale he allowed the Club to grow. He didn't just help us at the Club, but outside the Club as well, and then he came back to win another three titles. He is Sevilla history."