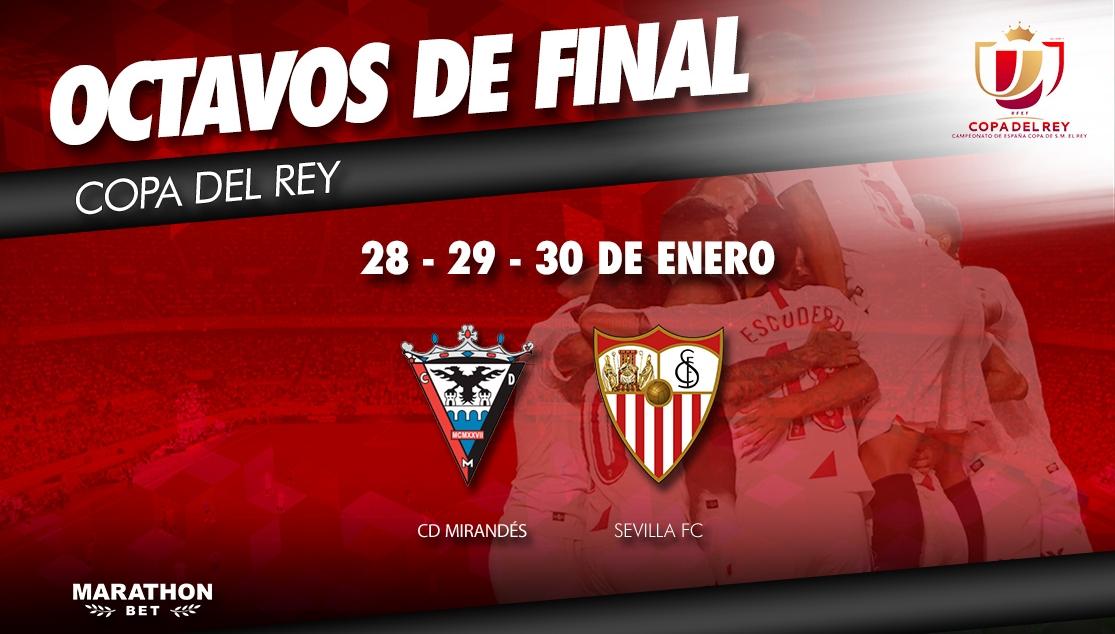 Sevilla FC will face a Second Division side in the last 16 of the Copa del Rey. Julen Lopetegui's men will face CD Mirandés, who arrived at this stage after beating RC Celta de Vigo in the last round, as well as beating Coruxo and UCAM de Murcia in previous rounds.

The match will take place at the Estadio Municipal de Anduva between Tuesday 28th and Thursday 30th January. This is not the first cup meeting between the sides, as they faced each other in the quarter finals in 2015/16. On that occasion, Sevilla comfortably progressed, winning 2-0 at home and 3-0 away from home.

After the draw, Julen Lopetegui offered his thoughts on Mirandés: "The view is that we're facing a good side. Every side has had a long run to this stage. They were better than Celta and are working well. At their place they manage the game very well and they will make it difficult for us to compete. The format offers no second chances". He also asked for league statuses to be swept aside: "There aren't first, second or third tier sides in the cup. There's a final that allows you to play in the next one, we have to approach it like that, without focusing on which league they're in because they're a very good side". 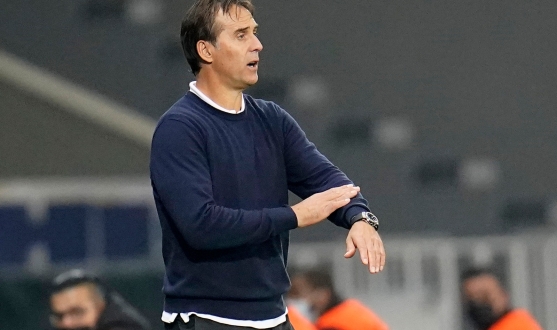 First team
LOPETEGUI: "WE DID ENOUGH TO WIN, BUT WE LACKED ACCURACY AND CLARITY"
Leer más 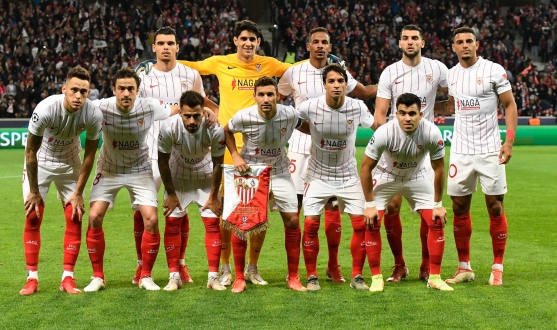 First team
SUSO, DIEGO CARLOS AND OCAMPOS OFFER THEIR THOUGHTS ON THE DRAW AWAY AT LILLE
Leer más

Match reports
0-0: ANOTHER DRAW AS THE TEAM REACH THE HALFWAY POINT OF THE GROUP STAGE IN SECOND PLACE
Leer más
END_OF_DOCUMENT_TOKEN_TO_BE_REPLACED