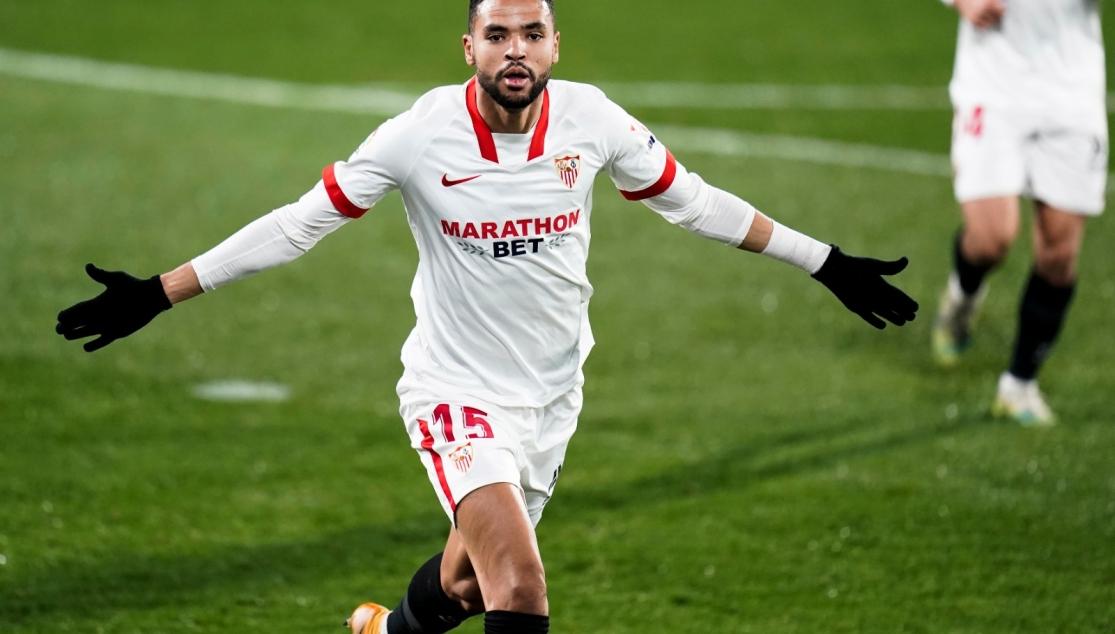 The Nervionenses continued to climb the table with a third straight win. Although Huesca made it difficult, En-Nesyri scored a late winner

Sevilla FC picked up a hugely important win on Saturday evening in Huesca, where they managed to overcome a combative SD Huesca side with a goal in the 82nd minutes. En-Nesyri was again the hero as he scored the goal to beat the team from Aragón, who, as Lopetegui predicted on Friday, made things very difficult for the Nervionenses, despite the fact that the Second Division champions are winless this season. Before kick off, there was a very emotional moment as a minute of silence was held in memory of Maradona. For that minute, the team wore replicas of the shirt, with number 10 on the back, that the legend wore in the 92/93 season, his one season as a Sevillista.

Once again, Lopetegui was correct. The day before the match, in his pre-match press conference, the Basque manager warned that the team would have to dig deep against Huesca, and that was the story of the match. The Nervionenses took the match to the Aragonese side for large spells. The home side did have a couple of early chances, through a Sandro breakaway and a Rafa Mir effort on the turn, but little by little Sevilla took control, before they were firmly camped in the opposition's half.

Sevilla dominated for most of the first half, but were unable to break the deadlock

However, that is where the problems came, with Huesca dropping back quickly and not allowing Sevilla to create chances despite their dominance. That dominance became more evident midway through the first half, to the point that Huesca struggled to even control the ball in the visitors' half. Despite the Navas-Ocampos connection on the right-hand side and Rekik's play on the left, it is true that the Sevillistas did not create a clear-cut chance in the first half. They had five corners in that first half, which put Huesca's defence to the test.

The dominance did not quite continue in the second half, as the hosts pushed forward and did not allow the match to be played out in their half. In fact, their first chance of the second half was the biggest chance up until that point, with Sandro rounding Vaclík, but the ex-Sevillista knocked the ball with his standing foot, and the opportunity was gone. After Rekik's first-half booking, Sevilla were less potent on the left, so Lopetegui replaced him with Aleix Vidal, while Rakitic came on for Joan Jordán in midfield.

Sevilla took charge in the final few minutes, and En-Nesyri sealed the win

The Blanquirrojos had to wait until the 72nd minute for their first big chance, with De Jong laying the ball off for Ocampos through the middle, but the Argentine's effort was too close to the keeper and Andrés Fernández was able to deny him. The momentum was with the visitors now, and straight after Lopetegui had brought on En-Nesyri and Óscar, they had another chance from a set piece. A corner from the right fell to Munir in the six-yard box, but the keeper showed quick reflexes to keep the scores level. The performance at this point was similar to that of the first half, but this time Sevilla's efforts would be rewarded.

With less than ten minutes to go, Ocampos found a gap on the right-hand side and found En-Nesyri with a low cross, who made no mistake as he drilled it past Andrés Fernández. However, the match was far from over. Gudelj came on to sure up the defence as Huesca went for the equaliser, but the team defended well and held on for a precious two extra points, placing the team in fifth with two games in hand. The focus now swings back to the Champions League, with a decisive group stage match at home to Chelsea FC. A win will mathematically secure first place in the group. 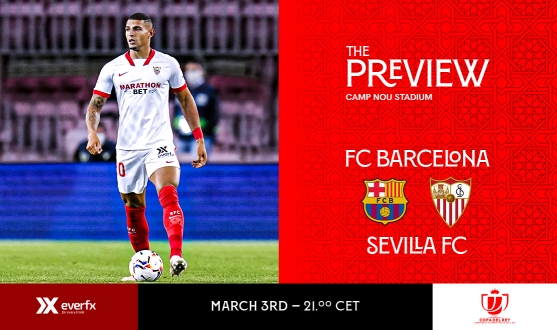 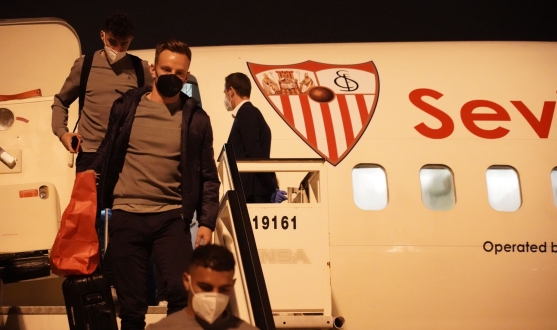 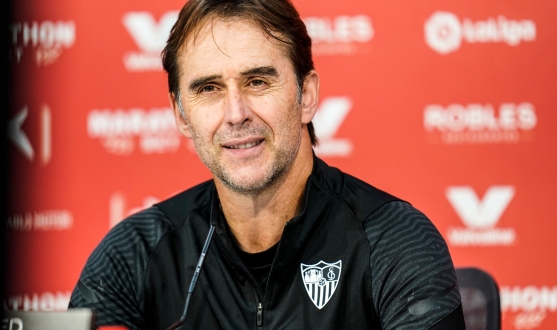 First team
LOPETEGUI: 'WE HAVE DONE REALLY WELL IN THE COMPETITION AND WE WANT TO REACH FINAL'
Leer más
END_OF_DOCUMENT_TOKEN_TO_BE_REPLACED