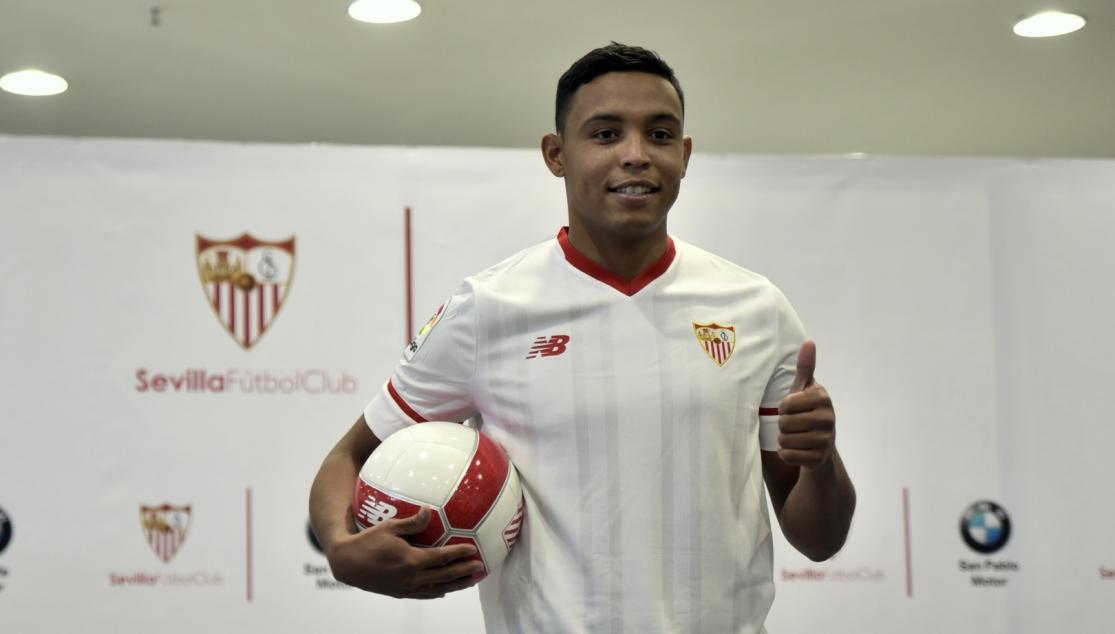 LUIS MURIEL: "THIS IS AN EXCELLENT OPPORTUNITY THAT I'VE BEEN WAITING FOR"

The Colombian admitted being "very happy, because this is an excellent opportunity that I've been waiting a long time for"

Luis Muriel was presented this Tuesday in the San Pablo Motor BMW showroom. The Colombian acknowledged that he preferred to leave everything in the hands of his representatives and wait for the agreement to be reached: "I have been away from the negotiation process itself. My agent told me that when everything was agreed he would call me and that's how it went. Later he told me a little about the details, but I was focussing my energy on making it happen. I am happy because it's an excellent opportunity that I've been waiting a long time for. I want to show what I have to give".

Asked about the objectives he sets himself, he was clear, albeit without mentioning numerical aims: "I have grown a lot as a footballer over the last few years and I set myself many targets. I don't like to talk about numbers, but one of the objectives is to score a lot of goals. As a striker, that's one of my responsibilities, as well as contributing a lot to the club".

Although he had other offers, Muriel admitted that he had clear preferences: "Apart from the beauty of the city, what I had been told, and the references that I had asked for, I was hoping for an opportunity in Spanish football. I believe Sevilla FC, with the history they have and what they have demonstrated, is the ideal place for me. Moreover, the atmosphere here is great and that's another fundamental reason why I'm here".

Finally, he referred to the transfer fee and whether that could act as a hindrance to him: "Rather than pressure, I see it as motivation, a symbol of pride to me. I'm very calm because I worked very hard to get here and I'm sure that when the season starts all that will be put aside. I have ability to show and I'm going to do just that". 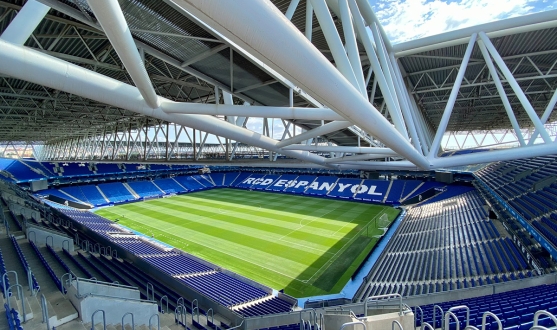 First team
AWAY TO ESPANYOL ON 20 FEBRUARY AT 14:00 CET
Leer más 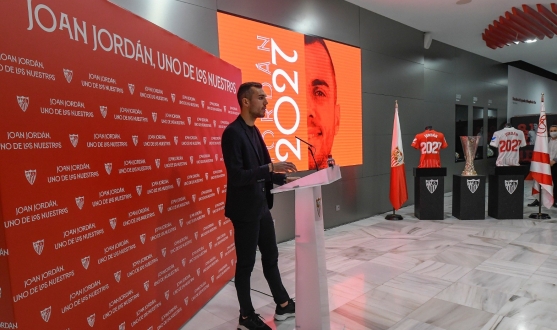 The Club
JORDÁN: "TO BE 'ONE OF US' IS SPECIAL, BETTER THAN ANY TROPHY"
Leer más 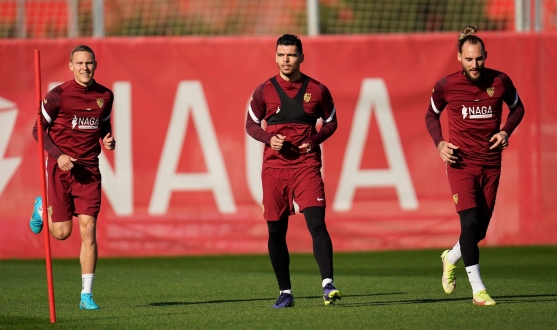