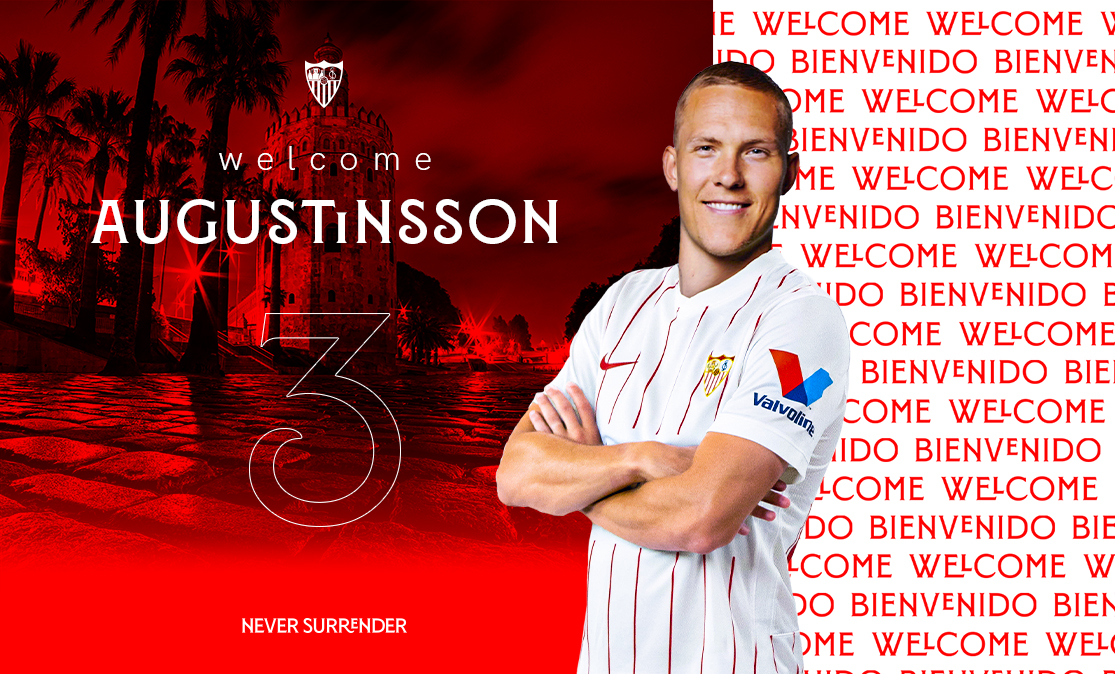 Ludwig Augustinsson (21/04/1994, Stockholm), is the latest summer signing for Sevilla FC. The left back has joined Julen Lopetegui's side after four seasons at German side Werder Bremen, and he arrived in Seville on the eve of the season opener against Rayo Vallecano.

Augustinsson, who will be the first Swedish player to play for Sevilla FC, began his career at Stockholm side IF Brommapojkarna in 2011, and moved to top-flight outfit IFK Göteborg two years later. He would leave his home country ahead of the 2014/15 season, moving to Denmark for a three-season spell at FC Copenhagen. His move to Werder Bremen and the Bundesliga came in the summer ahead of the 2017/18 season, and he made 115 appearances in his time there, with 9,897 minutes and three goals, a tally that did not exceed the five goals he scored in Denmark.

His debut for the Swedish national team came in January 2015, and he has 36 caps. Five of those came in the 2018 FIFA World Cup in Russia, and a further four in EURO 2020, including Sweden's match against Spain at La Cartuja Stadium in Seville. 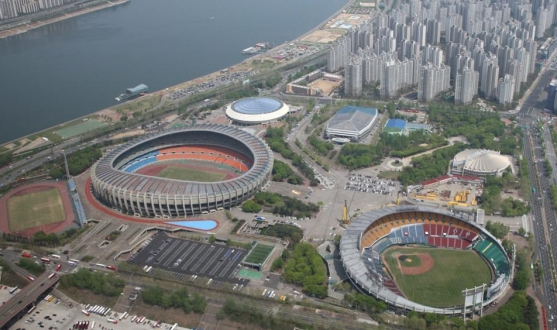 The Club
OUR FIRST TIME IN SOUTH KOREA
Leer más 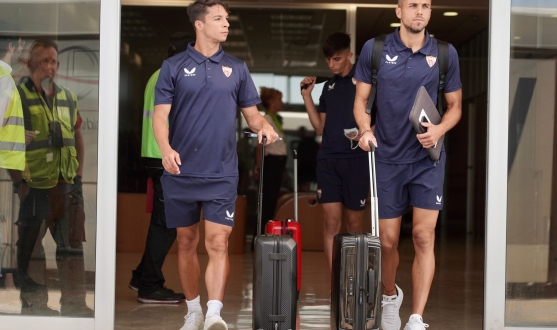 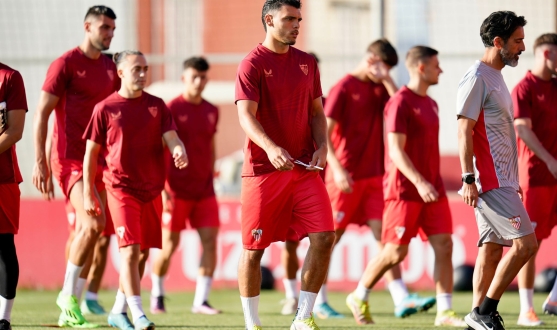