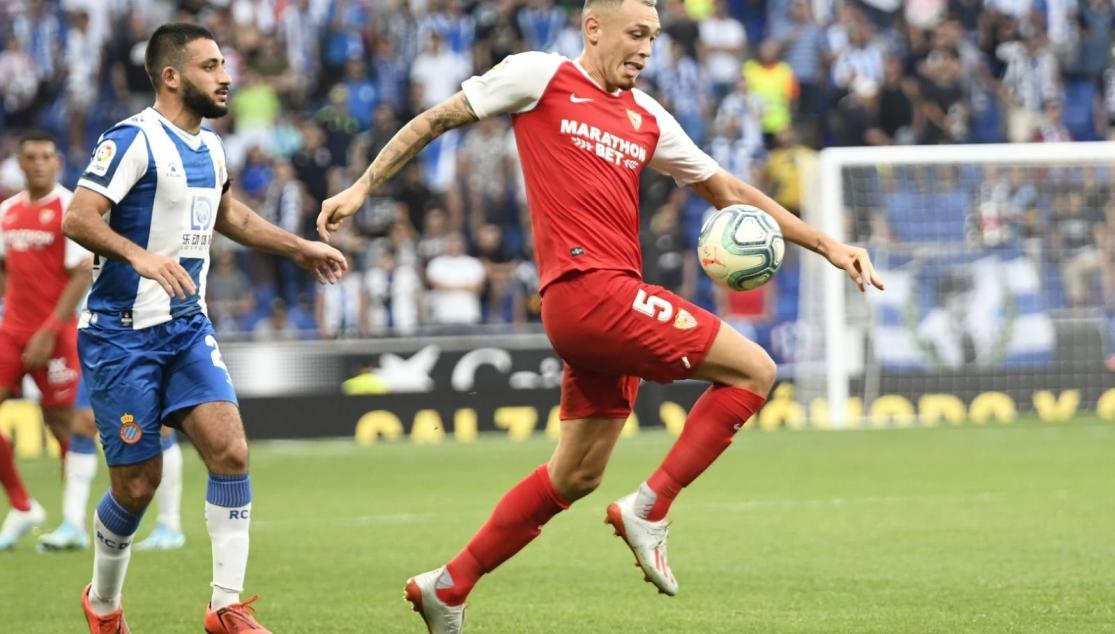 Winger Lucas Ocampos has been called up to the Argentinian national side for their two friendlies during the first international break of the season, which takes place in early September.

Lionel Scaloni's side will play away at Chile on 6th September and will play Mexico at home four days later, on 10th September.

The man from Quilmes will make his debut for the national side, having only ever featured for the under-17 side.