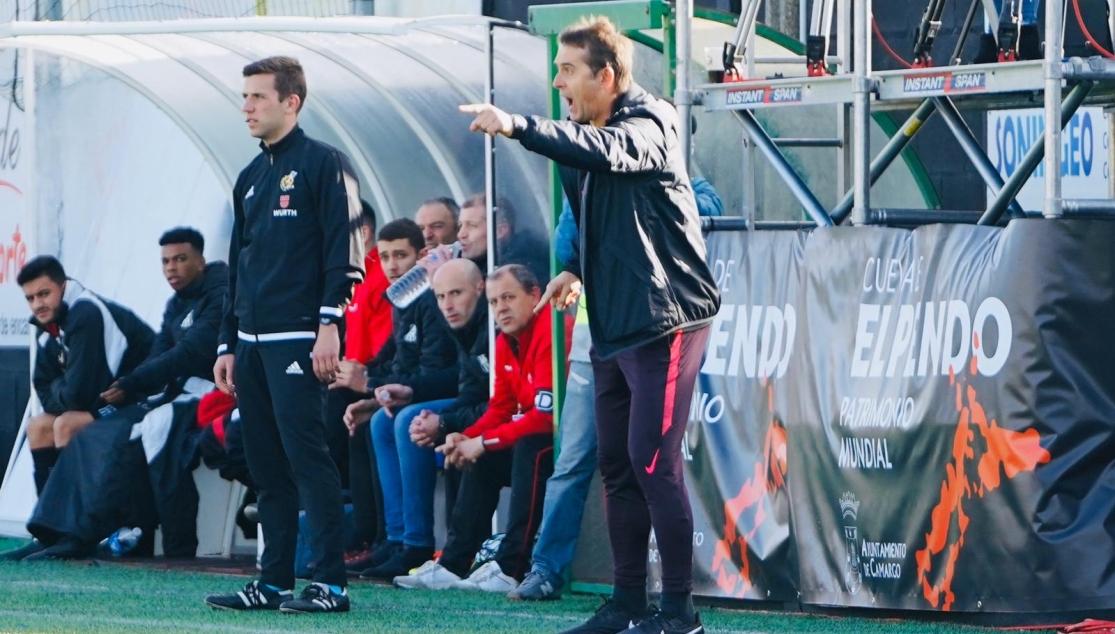 JULEN LOPETEGUI: "THE TEAM WAS SERIOUS, RESPONSIBLE AND AMBITIOUS"

"The team played well overall, I'm not going to highlight anyone in particular. When the team is playing well then everyone ups their game"

Sevilla FC's manager, Julen Lopetegui, spoke to the media after his side's triumphant win over Escobedo in the Copa del Rey: "We had to approach the match like this as in the cup, every game is a final. We had to go into it like it was any other game given the different and difficult circumstances. The team was serious, responsible and ambitious. They did well in executing the plan which we had worked on the whole week".

The manager emphasised how well the team adapted to the playing conditions: "They had to have this attitude, and on this front we are very happy". It was an attitude and intensity that they couldn't afford to drop even when they went in front on the scoreboard: "Yes, the team were serious and ambitious. At half-time we talked about what we had to try and do to win the second half, and we couldn't afford to give them the slightest bit of hope. In football, the smallest things can change matches - heads then go down and emotions run high. We had to keep on taking it seriously and the team did just that".

Lopetegui spoke again about the difficulty of the new cup format: "When you play over two games there's surprises - but there's even more when the ties are played just over one. There will continue to be upsets. We will try to approach every game as if it were a final in this format". He took time as well to praise his players: "Overall, the team played well, I'm not going to highlight anyone in particular. When the team is playing well then everyone ups their game".

Lastly, he wanted to be cautious about what was yet to come in the competition: "At the moment, the only thing we've earned is the right to play in the next round". 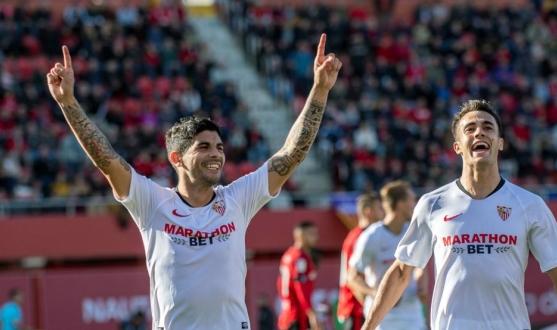 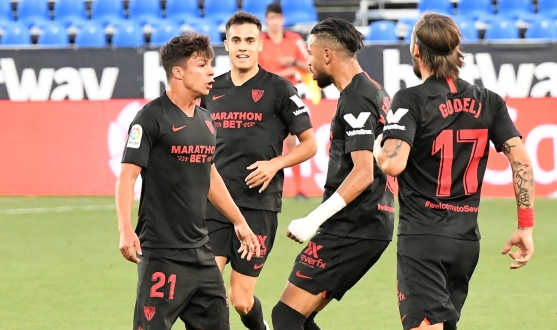 First team
SEVILLA FC, THE SECOND BEST AWAY SIDE IN LALIGA
Leer más 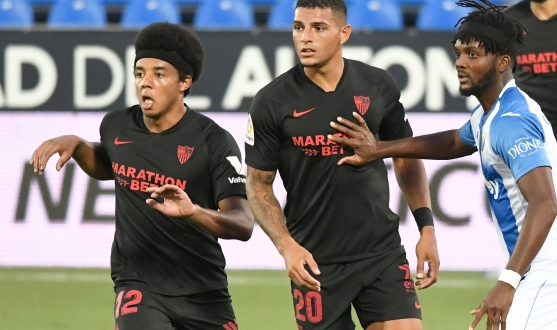