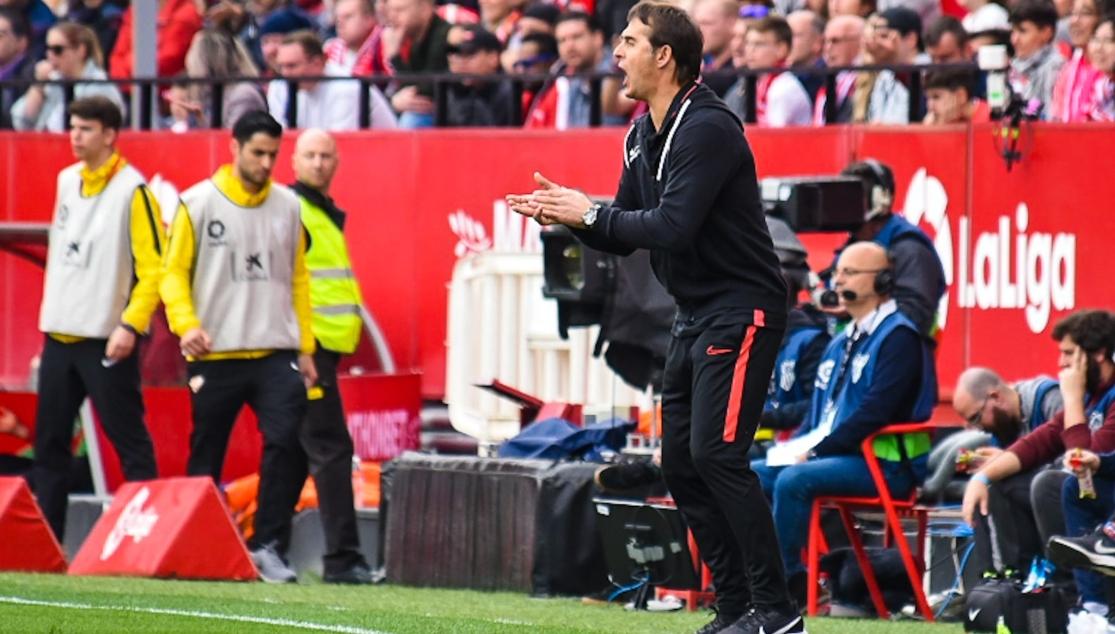 LOPETEGUI: "THIS RESULT SHOULD BRING THE GOOD VIBES BACK TO HOME GAMES"

Julen Lopetegui spoke to the media after the exciting win over Osasuna: "It's a vital win, a much needed win and especially in which the way it came. Whilst we were ahead, a few tiny things happened to peg us back but we hit back in the end. After they scored their penalty, the team kept the belief to finish the last 20 minutes strong and this will stand us in good stead and should bring the good vibes back to home games for the team. At the end of the day, we are a good side. We're delighted with the three points".

As delighted as he was for the win, he was as equally disappointed for the injury to Fernando: "We're sad for Fernando but we have to move on. It seems as if he's injured quite badly, so therefore I don't have any good news on that front". He also spoke about the importance of the victory on the supporters front: "In the last few games at home we haven't been able to convert our dominance into wins because of mistakes and lacking in concentration. Taking that burden off us with that moment of euphoria in our ground, is fantastic. It's fantastic for the them, the team and of course for the fans. This makes me happy".

To round off, he spoke about the league: "We've now won two consecutive games in the league. Now, we need to rest a little and then start to prepare for the big game next weekend away to Atlético. They're a great side and it will be a tough match given the injuries and suspensions we have". 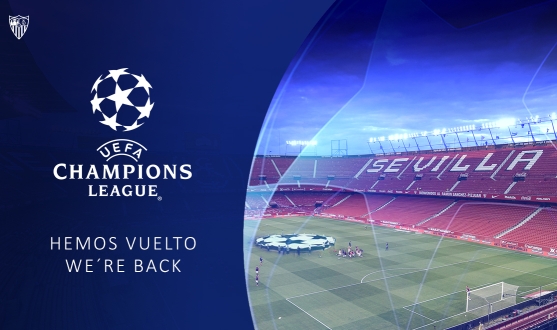