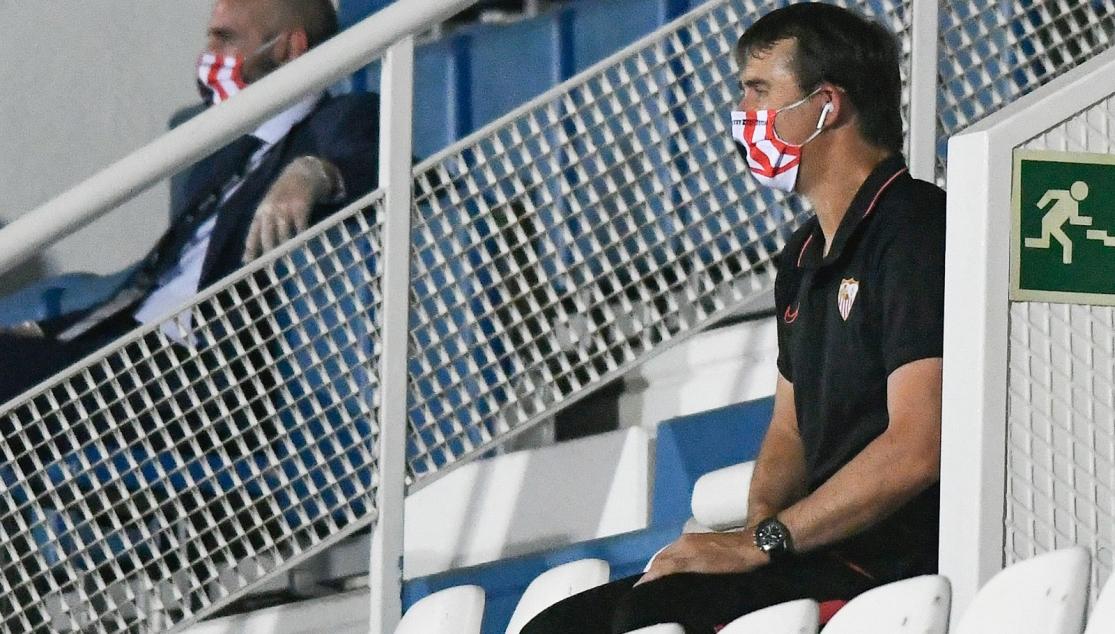 LOPETEGUI: "WE SCORED EARLY ON, WE WERE ACCURATE AND EFFICIENT"

Julen Lopetegui was happy after the side returned to winning ways at Butarque. The Sevilla manager firstly assessed the 3-0 win against CD Leganés: "We wanted to win, as we do with every match, today was a very tough match against a side who are fighting for their lives, I know what that is and it was dangerous. The team approached today's match very well and we scored early on, we were accurate and efficient. From the goals, the team made the match interesting at a tough ground, we've got the win and it's time to keep going, there's a long way to go and it's the most difficult bit".

The Basque manager then went into more detail about the match, the accuracy of his side and the strength to settle the match late on: "When you miss a very clear chance in football you don't get many more opportunities, but we had them and we scored a few of them to go into the match well. After the break it was tough, we had the memory of Eibar, but the team came out well and we were fully deserving of the win".

"The team went into the match well"

Regarding the team's performances in general, he said his team have always had chance to come out as winners in recent matches, but that they will continue to work on every details: "The team has had a chance to win every match with the performances, chances, and soundness, but sometimes it's not enough and we've made mistakes that have cost us points. We have to try to adjust those details, there's not many matches left and each match becomes more important and definitive".

To finish, Lopetegui spoke about his view of the match, as he watched the match from the stands due to a touchline ban: "I prefer being at pitch level, to be able to speak to the lads, but to be able to better see the match, the stand is better. In short, it doesn't feel good up there". 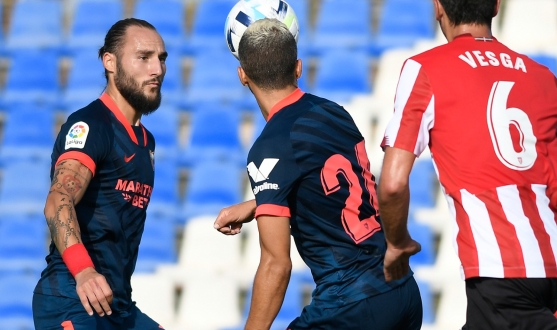