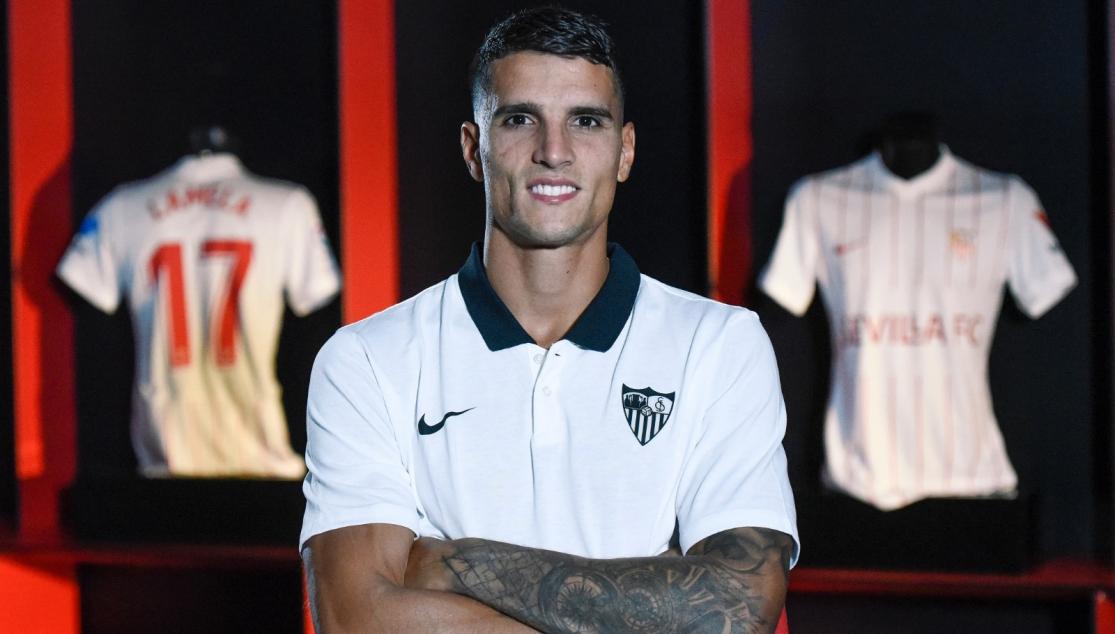 Erik Lamela has been nominated for the 2021 Puskas Award, the prize for best goal of the year, which will be awarded during the next FIFA The Best gala. His nomination comes from his famous rabona for Tottenham against Arsenal which won goal of the season in the Premier League last year.

Lamela is joined by candidates such as Luis Díaz for his strike against Brazil in the Copa América, Patrick Schick for his goal in the Euros against Scotland, and the Iranian Mehdi Taremi who scored a bicycle kick for Porto against Chelsea in the Champions League - in the Ramón Sánchez-Pizjuán! The other nominees are Valentiro Lazaro, Riyad Mahrez, Vangelis Pavlidis, in addition to the female nominees Sandra Owusu-Ansah, Daniela Sánchez and Caroline Weir. The award will be given out during an online ceremony on 17 January next year. 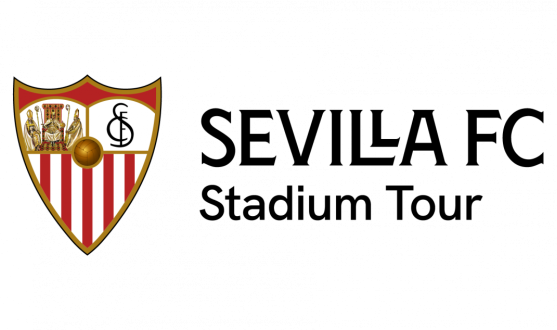 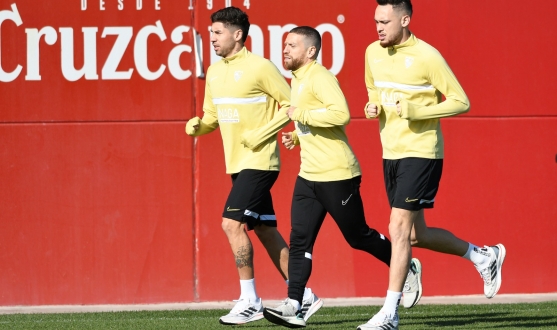 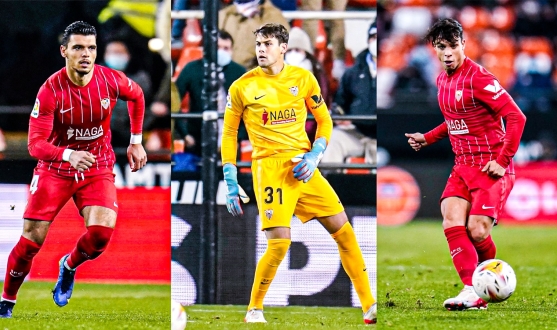