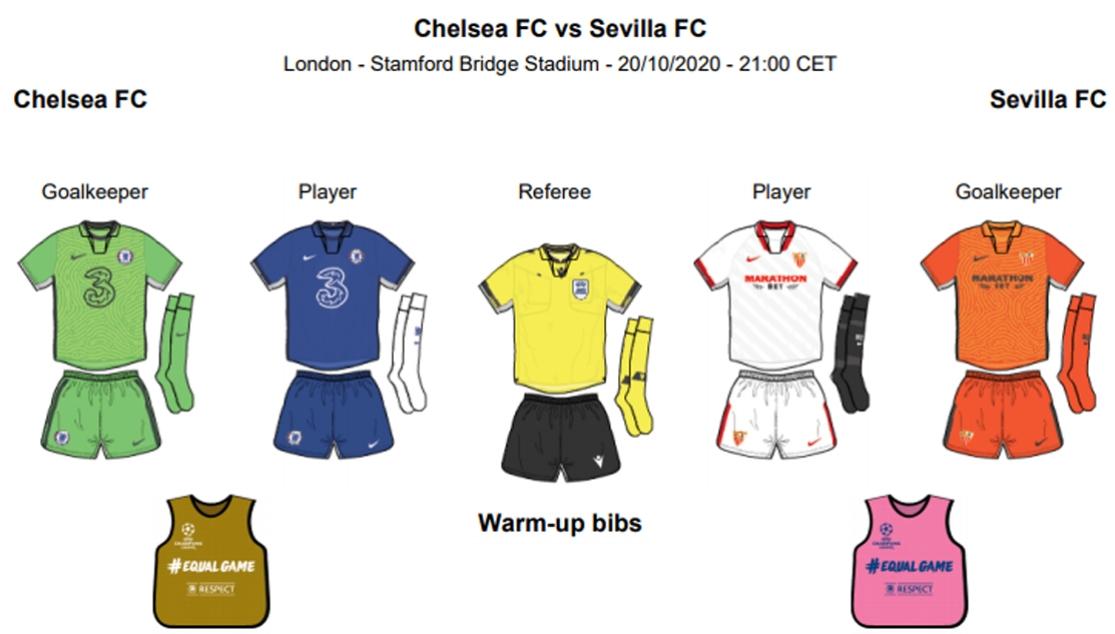 DONNING THE HOME KIT FOR THE THIRD TIME IN ENGLAND

Sevilla FC play their eight official match at the home of football, wearing their home kit as they did against Leicester in 16/17 and Liverpool in 17/18

Sevilla FC will play tonight their eight official match in England and they will do so in their home kit, white shirt and shorts with black socks. The Nervionenses actually paid a trip to Scotland in the 20th century to face Rangers, and it wasn't until 2005 that the side would play a team from the Premier League, Bolton, against whom they wore their third kit which was blue at the time.

A year later, at the now revamped White Hart Lane, the team would wear their orange second kit against Tottenham. In their debut in the current format of the Champions League in 2007/08, the team wore their black second kit against Arsenal at the Emirates Stadium. The next encounter in England wouldn't come until the next decade, with the team playing Manchester City in 2015/16 in the UCL, this time donning their second kit with white and red stripes.

In 2016/17 the team would wear the home kit for the first time in the Round of 16 against Leicester, although the team wore red socks so as to not clash with Leicester's blue. In 2017/18 the team could wear their full home kit against Liverpool and, in the same season, the team secured passage to the quarter-finals after beating Manchester United at Old Trafford wearing their third kit, black at the time.