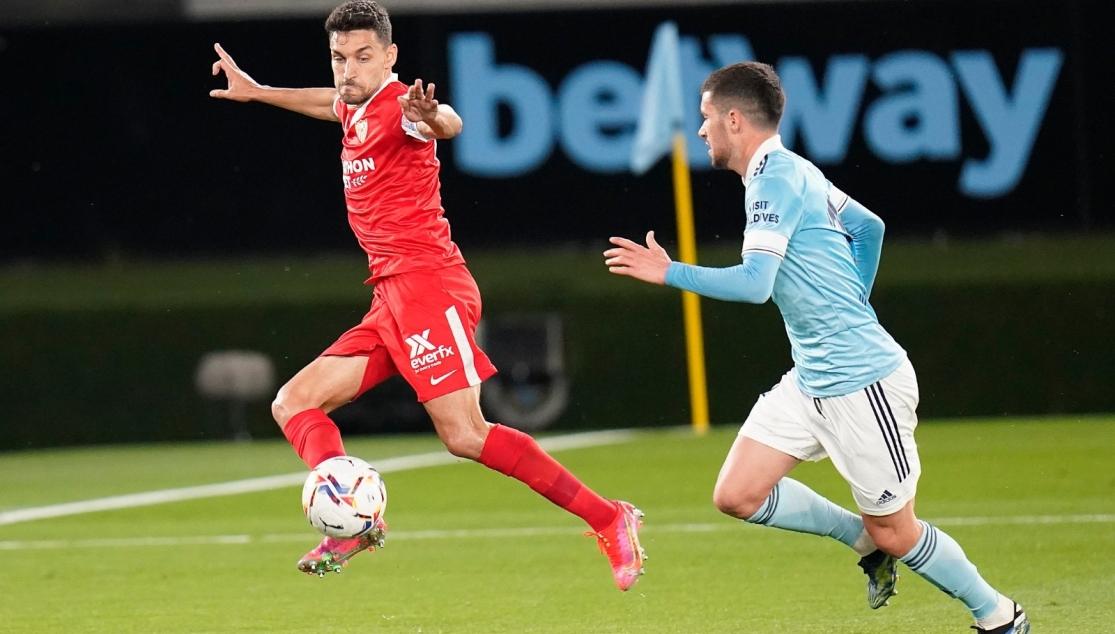 After the 4-3 win away to RC Celta, Navas is the first Sevilla FC player to reach two hundred wins in La Liga

Jesús Navas never gets old. The Club captain has been breaking records season after season since making his debut at Montjuic against RCD Espanyol in 2003. With last night's win in Vigo, Navas became the first Sevilla player to reach two hundred wins in La Liga.

A lot has happened since that match against Espanyol, but what has remained constant is Navas' drive and determination. With eight matches left to go this season, Navas has 16 wins in the 27 league matches he has taken part in. Last season was a standout for Navas as he played in every game, while 2008/09 boasts the best win percentage as the then winger registered 20 wins in the 35 matches he played. With seven draws and eight defeats, that season Navas was successful in 57% of his matches as the team, under Manolo Jiménez' instructions, finished in third place: the team will look to replicate that finish as they find themselves just four points off FC Barcelona in third.

Back on 25 August 2019, at the start of last season, Navas overtook goalkeeper José María Busto with 166 wins. Soon after, he would break Pichichi and La Liga winner Juan Arza's record of 171 wins over 16 seasons. Navas has played fourteen seasons for Sevilla spread over two spells, with a stopover in Manchester City where he won 72 of his 123 league matches, winning the Premier League under Manuel Pellegrini. The Club captain, a true Sevilla FC legend, continues to write history and he will no doubt continue to do so. 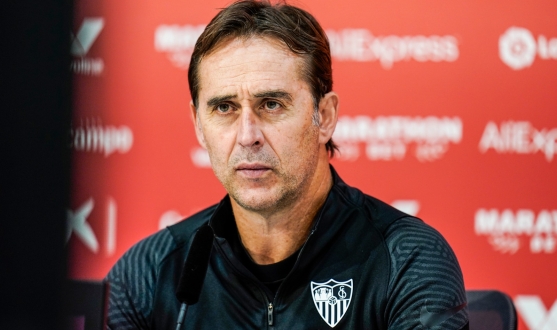