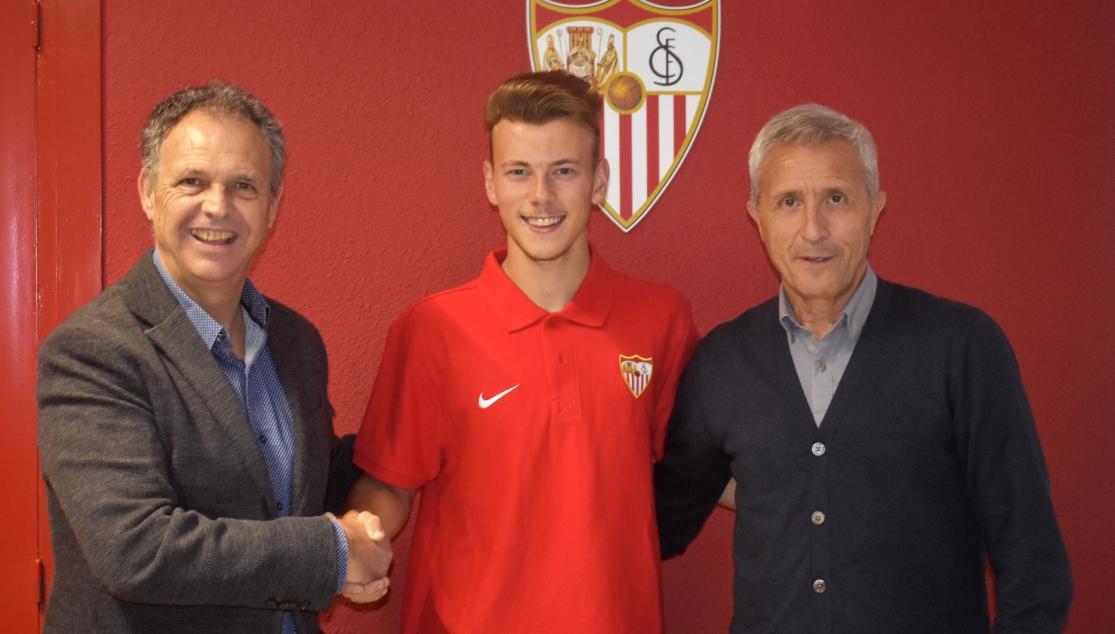 Javi Vázquez, Sevilla Atlético's left-back, renewed his contract this Tuesday which will now run until 30 June 2021. The academy graduate, born in Alcalá de Guadaira, made his debut with the first team on 1 November when he started the cup match in Villanueva de la Serena.

At 18 years old, he is currently developing with Sevilla Atlético with whom he has played four matches after only starting on the eight matchday due to an injury. He debuted for Sevilla B back in May against CD Lugo when they were still in LaLiga 1|2|3. 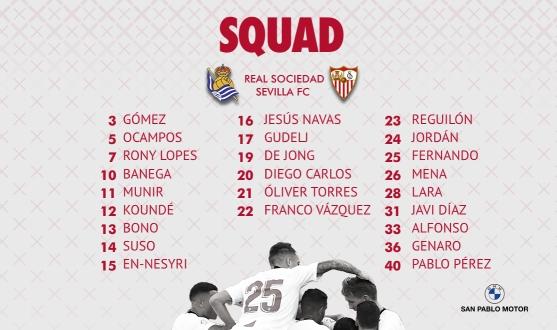 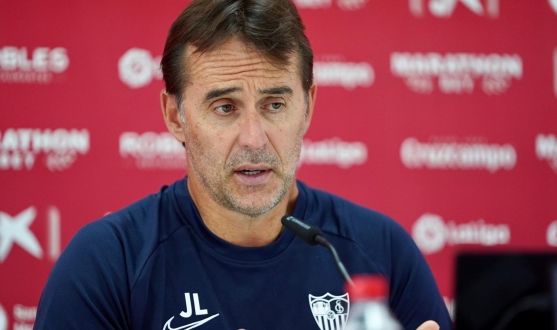 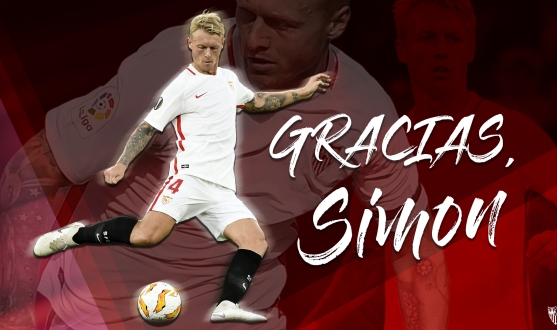