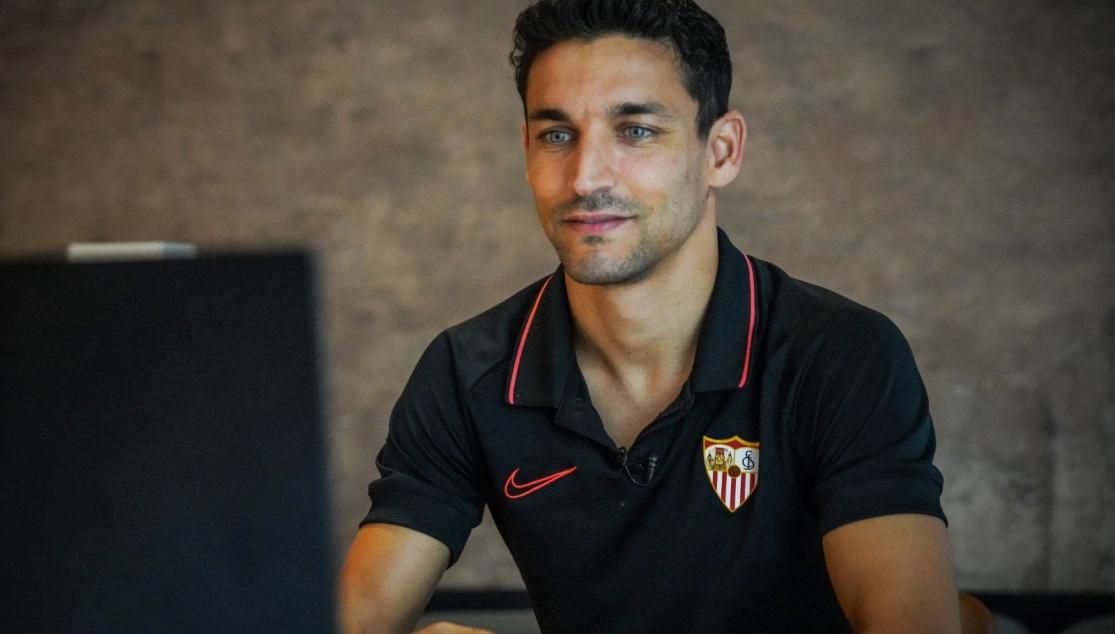 NAVAS: "WE KNOW WHAT WE HAVE TO DO IN EVERY MATCH"

"Lifting the trophy, as a Sevillista, would be really beautiful for me"

Jesús Navas has spoken to UEFA.com ahead of tomorrow's UEFA Europa League Semi Final against Manchester United. He began by talking about what the competition means for the dressing room and the club: "It brought us a lot of joy. We're very excited every time we play in the Europa League. We're in a unique situation and let's hope we reach the final".

The man from Los Palacios spoke about Julen Lopetegui and his key role: "He's a manager who makes sure the whole team is well-prepared and has a very clear idea of what he wants. He makes his message very well understood. We give it everything on the pitch, and he's been very important for us. Let's hope we're in that final because he deserves it".

"I've played against them various time. I remember the passion that surrounds the Manchester Derby. I had the fortune of experiencing some very special matches. Some of them were great moments. We know they're tough opponents and it will be complicated. We are clear about what we have to do. Let's hope we can go out there and win the match. They have quick players in attack who are dangerous. But we're focusing on ourselves and we know what we have to do in every match, and, above all, we'll stay calm when it's necessary to then attack".

In such a difficult year and, as captain, winning a title would be incredible for Navas: "In these difficult times we're all living in, winning the Europa League for the fans and for us would be great. It would also be special, as captain and someone from Sevilla, to lift the trophy. It would be really beautiful for me".