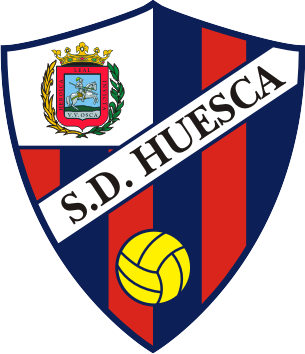 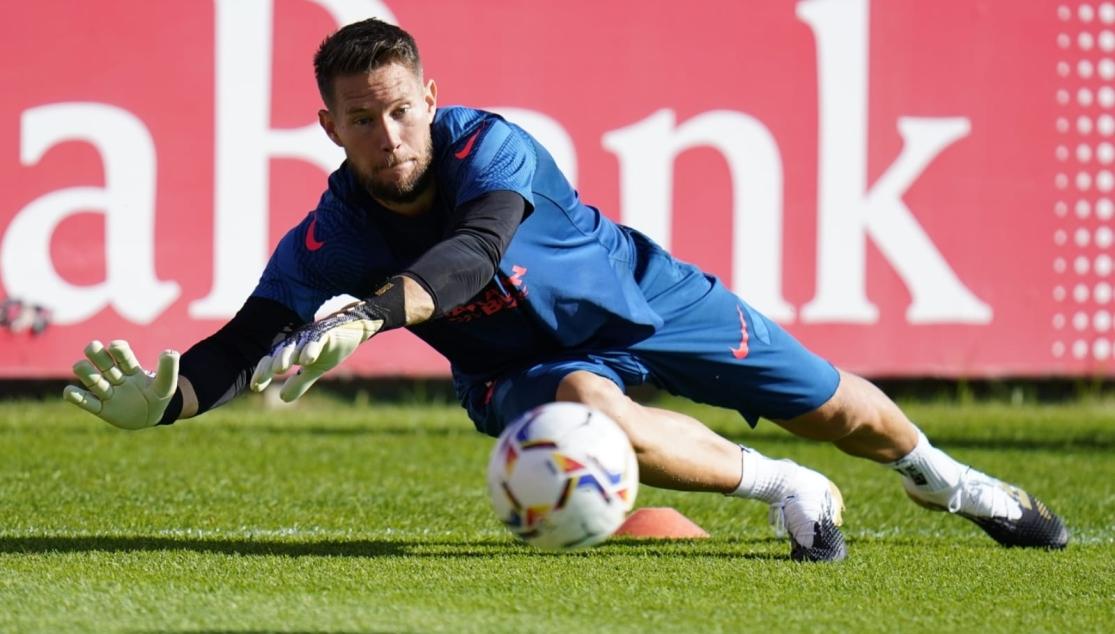 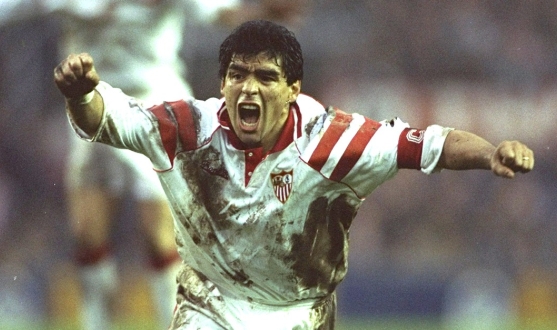 The Club
THE GOD OF FOOTBALL HAS PASSED AWAY... REST IN PEACE, DIEGO ARMANDO MARADONA
Leer más 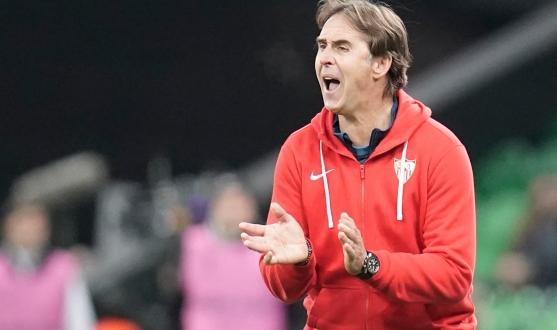 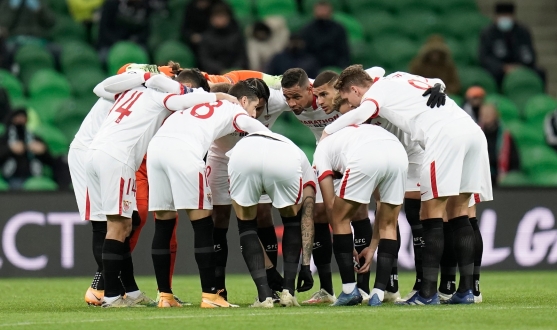