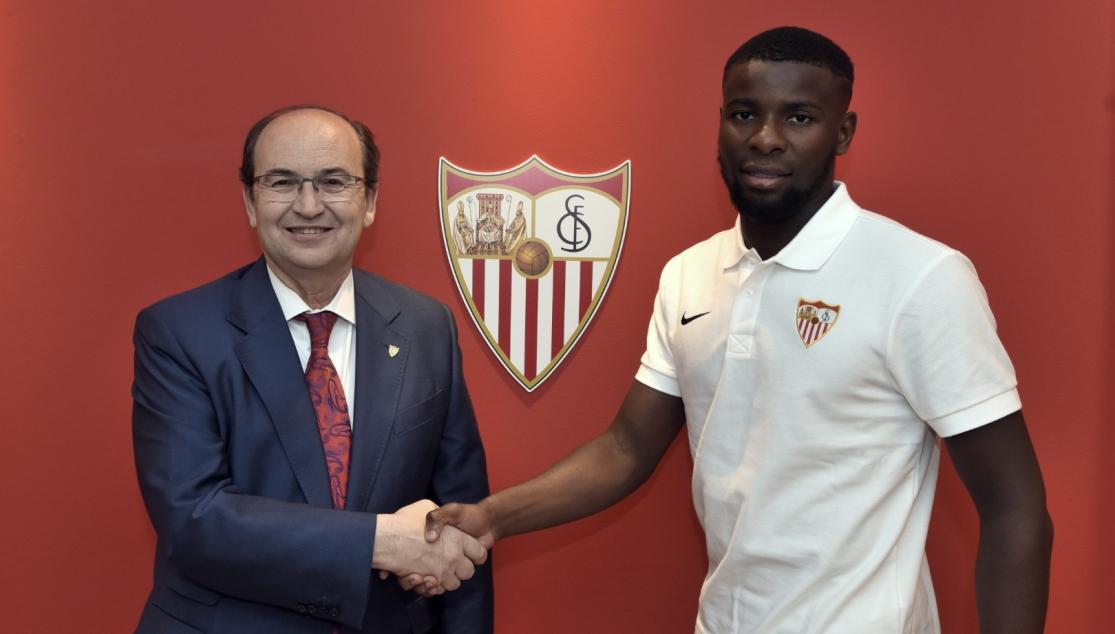 IBRAHIM AMADOU IS OFFICIALLY A SEVILLISTA UNTIL 2022

Sevilla FC's second signing of the summer is now official. Ibrahim Amadou, who arrived last night in Seville signed his contract this afternoon that will keep him at the Club until the 30th of July 2022. He had passed his medical this morning at Quirón Prevención.

Amadou is the Club's second signing under Pablo Machín after Roque Mesa joined permanently last Thursday. He will join the rest of his teammates this coming Thursday in the Sports Village. The 25-year-old joins from LOSC Lille, where he played 102 matches in three seasons - 32 coming last season. 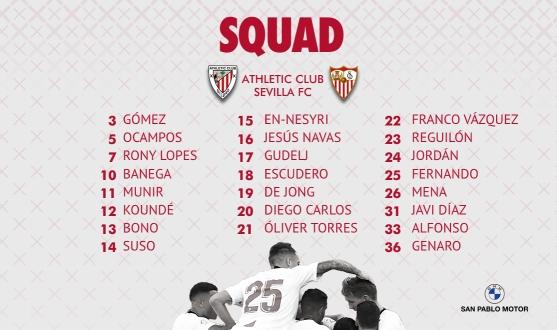 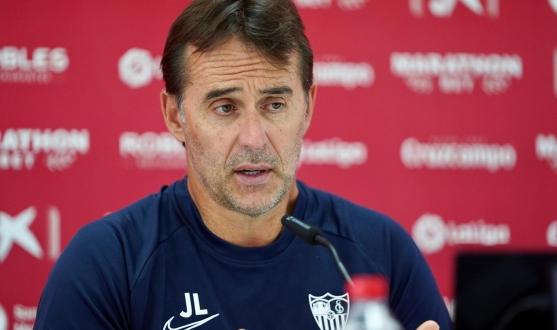 First team
LOPETEGUI: "ANOTHER MATCH WILL START SHORTLY, THIS IS THE MOST DIFFICULT PART"
Leer más 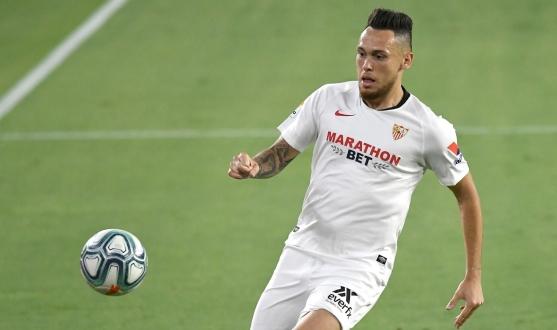 First team
OCAMPOS REACHES 13 GOALS IN LALIGA, DEMONSTRATING THAT THE SKY IS THE LIMIT FOR HIM
Leer más
END_OF_DOCUMENT_TOKEN_TO_BE_REPLACED