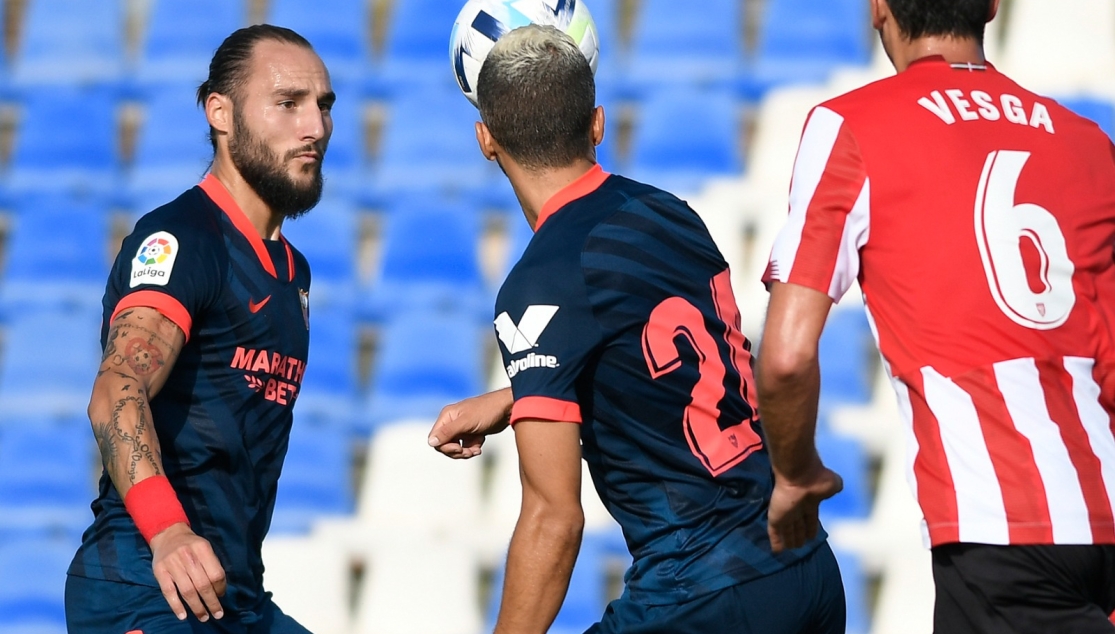 GUDELJ: 'THE TEAM IS AT A GREAT LEVEL PHYSICALLY'

Gudelj spoke to Sevilla FC Media after the friendly this Friday against Athletic Club in the Pinatar Arena. He was satisfied with the team's work in these two weeks to prepare for Thursday's final and the start of La Liga: 'It's really important to get into your rhythm after the two weeks we had off and the team's doing well. I was lucky cause I was with my national team, so I never really got out of my rhythm. I only had four days rest! But I feel good, as is the team, we're in good form in the matches we played and that's important for next week.'

'We can see in these matches we're still good physically. We haven't let things slip and that's important for next week's match. We are, and we've shown, that we're strong physically,' added the midfielder. Gudelj also commented on the bond in the dressing room: 'It's the same as last year, the group is very together, and it's mostly the same group of guys. Some new players have arrived but they've settled in right from the first day. As always, we go forward with hard work and a strong mentality.'

'For Iván it's just like being at home. I know Acuña from Sporting Lisbon and he's feeling good, he's settled in well. That's the positive about having a good, united team. I remember when I arrived last year, in a week I already felt like I was at home and it'll be the same for the guys this year.'

Gudelj stated he was 'happy to get into another important season. We've been training for two weeks and we're in good shape physically. We're playing well against teams who have already started their season and have more minutes in their leagues. I think we've left a good impression and now we have to keep our head high in preparation for next week's match in Budapest.' 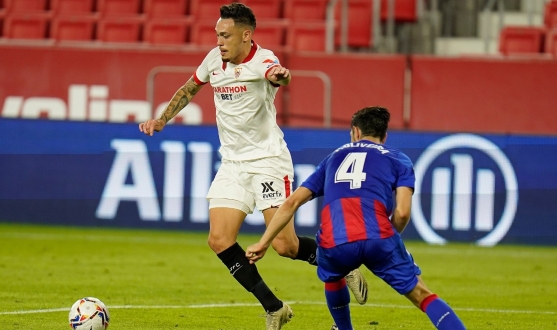