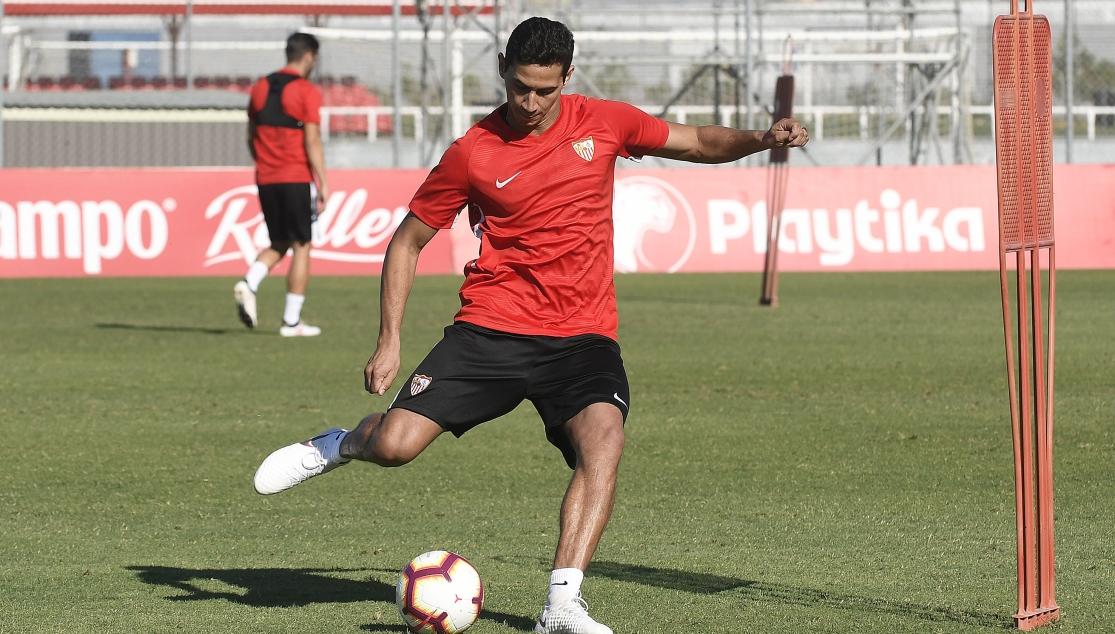 After two seasons with Sevilla FC, Ganso has scored seven goals and made six assists in 28 appearances

Sevilla FC and Amiens SC have reached an agreement for the loan - with option to buy - of Paulo Henrique Ganso to the French side.

The Brazilian midfielder leaves the Nervión after two seasons. At the Club, he has made 28 appearances, divided between 18 La Liga matches, five Copa del Rey matches, two Champions League matches, two Spanish Super Cup matches and one Europa League match (coming on this season in Sevilla's second-leg clash with Zalgiris). In his time at Sevilla, he has scored seven goals and made six assists. Sevilla FC wishes him the best of luck in France! 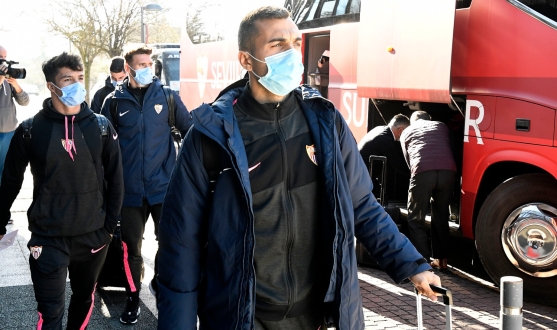 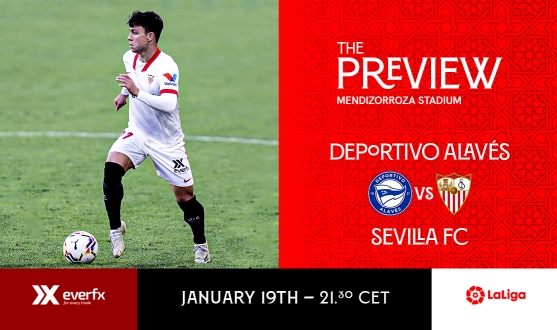