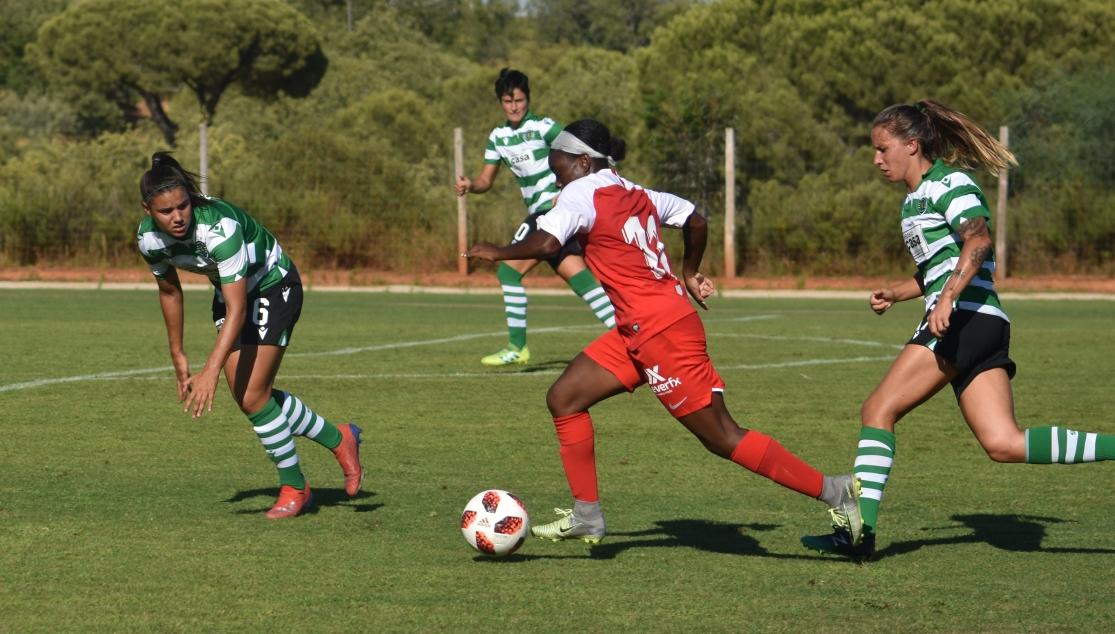 Sevilla FC Women has confirmed a preseason friendly match against Sporting CP on Friday, August 20. This will be the team's third preseason match following a win against Córdoba CF last Saturday and a game against Cádiz CF this Saturday.

The match against the second-placed side in the Portuguese top-flight women's league will be played in Alcantarilha at 11:00 behind closed doors.