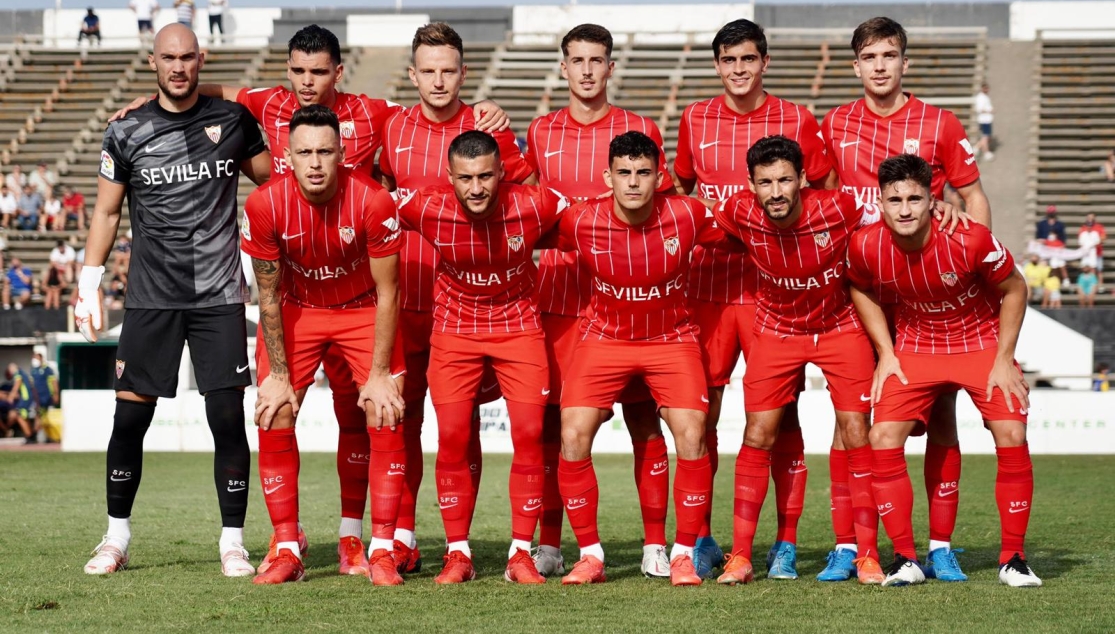 Just as with the first two preseason friendlies, the game against PSG in Lagos can be watched on Sevilla FC TV and the club's official channels.

A tough challenge awaits Sevilla FC in their third preseason friendly this Tuesday, July 27 at 20:00 against Paris Saint-Germain, Ligue 1 runners-up and Champions League semi-finalists last season. Sevillistas will be able to watch it live on Sevilla FC TV.