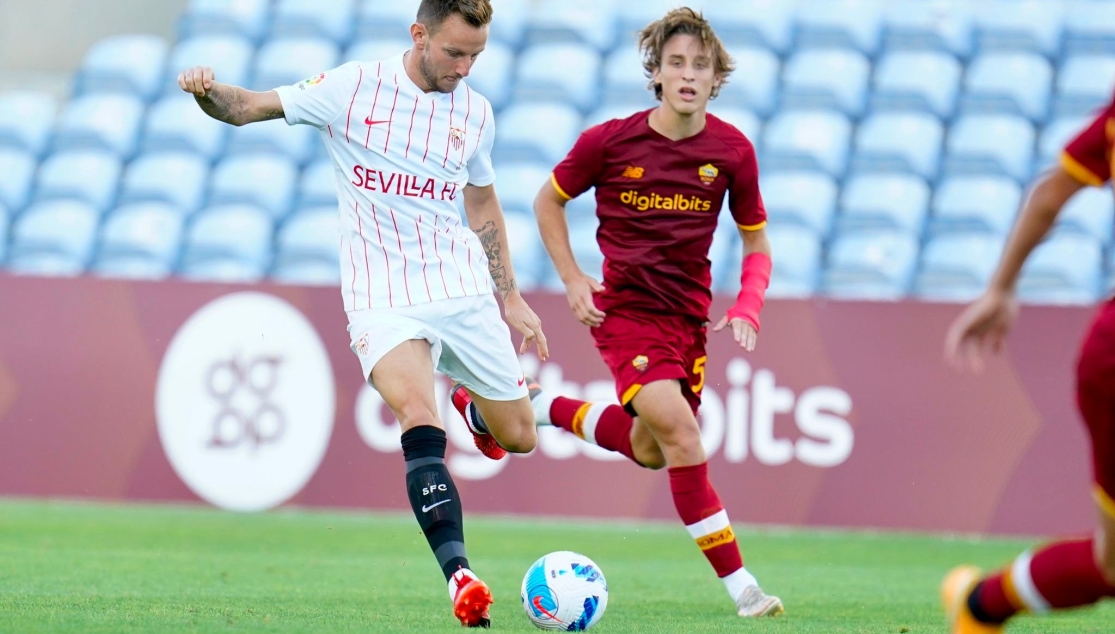 Sevilla FC will play against Aston Villa at Villa Park on August 7 in the final preseason test.

In the final stages of the preseason, Sevilla FC will travel to Birmingham to play against Aston Villa on Saturday in the final preseason friendly before preparations turn towards La Liga.

The game will be played at Villa Park at 15:00 UK time, and can be watched live on Sevilla FC TV, on TDT in Seville and its metropolitan area as well as online via the club's Youtube or Facebook channels across the whole of Spain. In addition, the game can be followed live on Sevilla FC Radio worldwide both on FM and online.