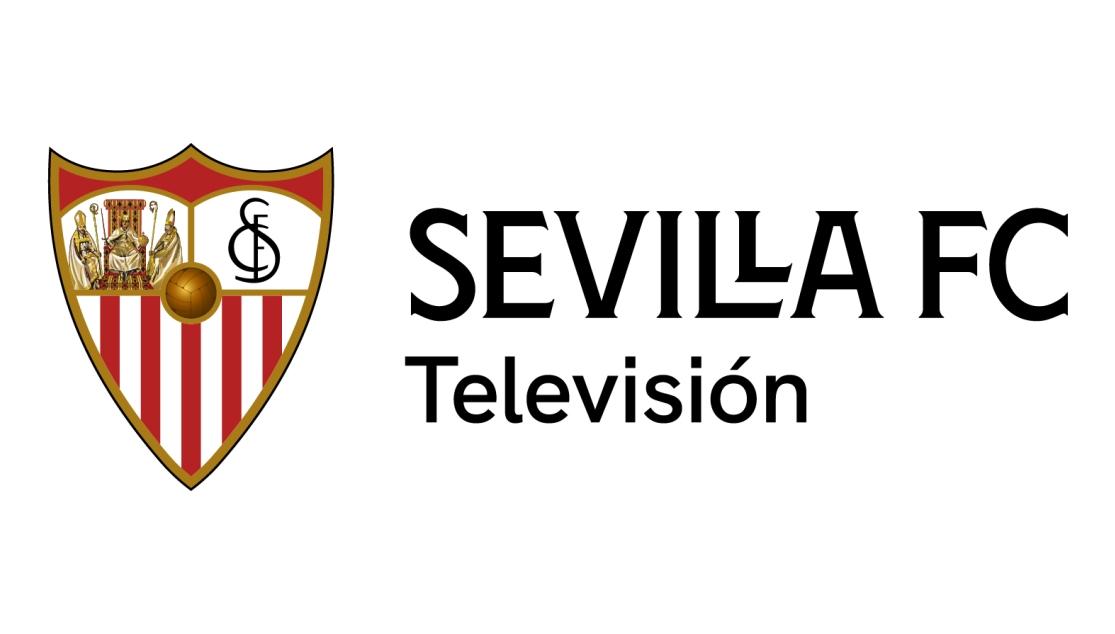 The game can be watched on Spanish territory through the Club's official media channels as well as channel TDT in Seville and its metropolitan area.

Sevilla FC will have their first preseason challenge this Saturday, and Sevilla FC TV will be there to follow every move. The game against Championship side, Coventry City, will take place at the Pinatar Arena at 19:00, and can be watched on channel TDT in Seville and its metropolitan area. It can also be watched live on the internet in Spanish territory, both through the club's website and official channels on Youtube and Facebook.