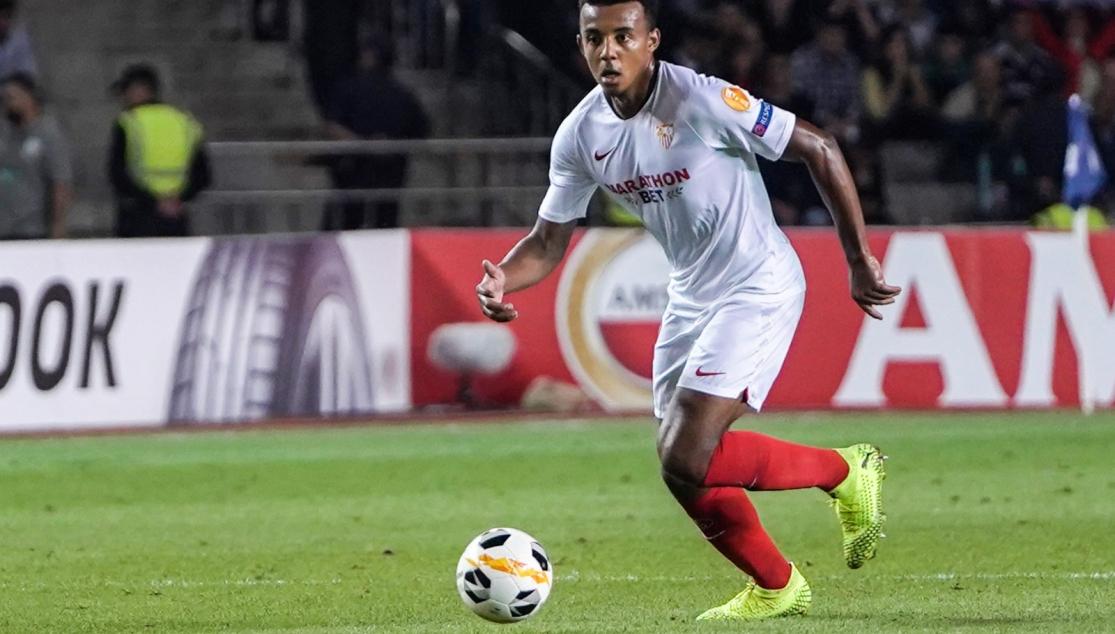 SEVILLA WIN FOUR CONSECUTIVE AWAY MATCHES WITHOUT CONCEDING, A FIRST FOR THE CLUB

This is the first time that Sevilla have achieved this

Sevilla FC started their UEFA Europa League campaign in the best possible way, a comfortable 3-0 away win against Qarabag FK in Baku. With goals from Chicharito, Munir and Óliver Torres, and a clean sheet from Vaclík, Lopetegui's men achieved something which the club has never achieved before.

The club have now won four consecutive away matches without conceding, a first for the club, with a 2-0 win at Espanyol, a 1-0 win at Granada, a 1-0 win at Alavés on Sunday, and last night's win in Baku.

Also, it is worth emphasising that Sevilla have only allowed three shots on target in these four matches, demonstrating the defensive stability brought in by the Basque manager. Sevilla do not concede chances, and have taken their chances away from home, as they always want to dominate the match.

On Thursday 26th September, the Blanquirrojos have the chance to extend the run to five matches, against Eibar at Ipurúa. However, before that match, Real Madrid will come to the Sánchez-Pizjuán on Sunday at 21:00, where Sevilla will try to stay at the top of the LaLiga table.

First team
THE BANEGA FAMILY, WITH THOSE MOST IN NEED IN ROSARIO DURING THE PANDEMIC
Leer más
END_OF_DOCUMENT_TOKEN_TO_BE_REPLACED