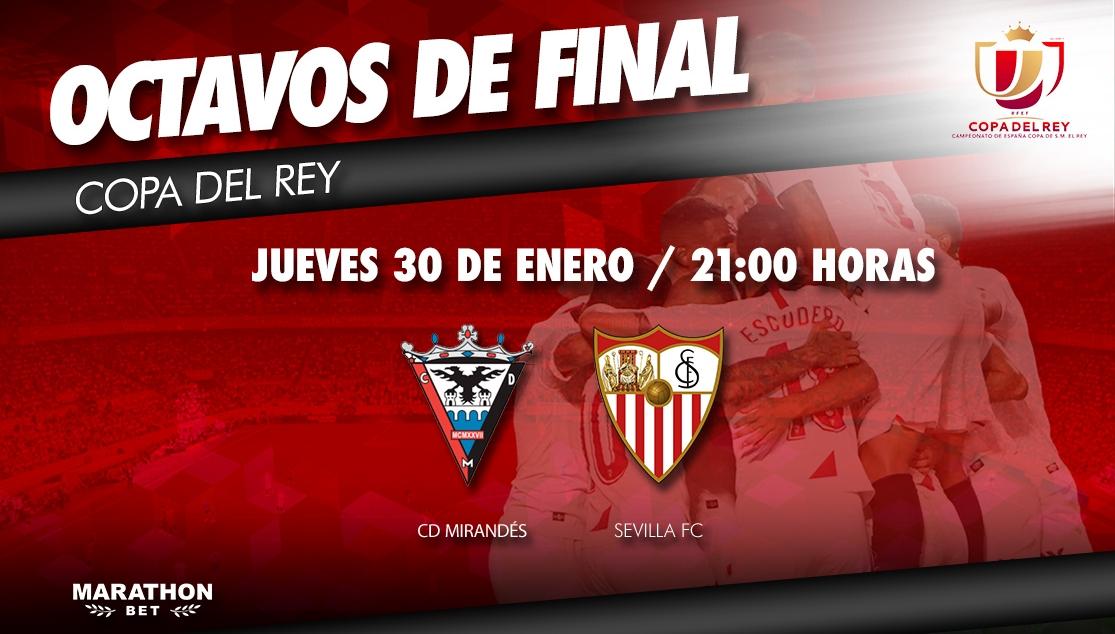 The RFEF has now published the dates and times for the next round of the Copa del Rey. Sevilla FC, in their Last 16 clash will face CD Mirandés, in Anduva, on Thursday 30th January at 21.00.

Julen Lopetegui's men will have plenty of time to prepare for next week's cup match, with their next league match being tomorrow night at home to Granada CF. After Thursday's encounter up in the north of the country, they will return home and are back in league action next Sunday, 2nd February, against Alavés. 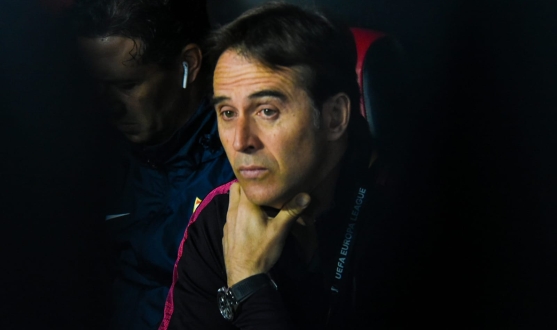 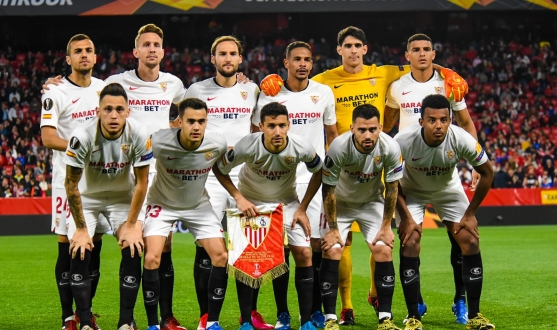 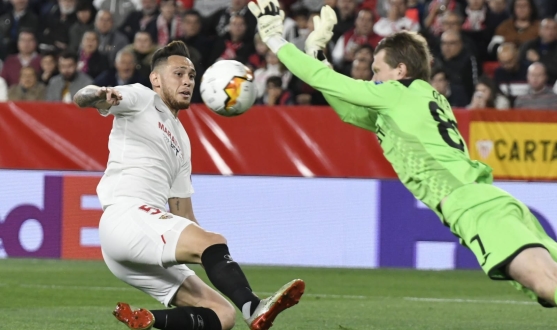 First team
0-0: SEVILLA THROUGH TO THE LAST 16 BY THE SKIN OF THEIR TEETH
Leer más
END_OF_DOCUMENT_TOKEN_TO_BE_REPLACED