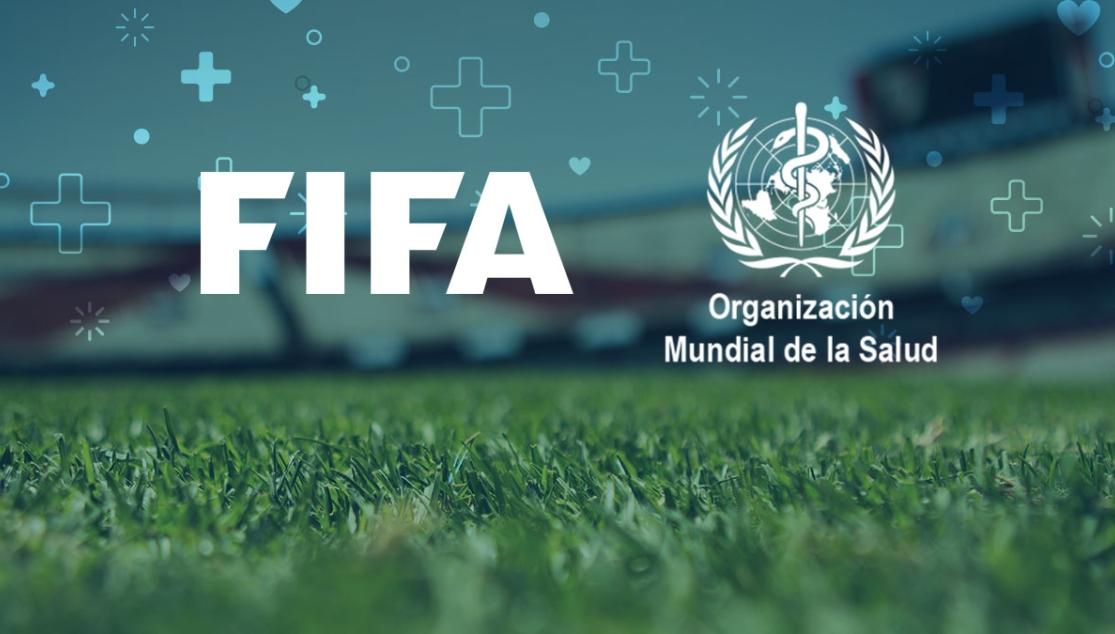 If a club agrees to loan one of their players to a national team, the player may decline the call

FIFA, in relation to the events that are happening in the world with respect to the coronavirus and all that it entails, it has made its position clear with respect to the whether or not clubs can release their players to the respective national teams for which they can be called up. In accordance with article 27 of the RETJ, the FIFA Council Bureau has communicated the following:

1. Clubs are not obliged to release players to their national teams.

2. If a club agrees to the assignment of a player registered with it to a national team, the player may decline to be called up.

3. Such decisions shall not result in disciplinary action.

4. If a player is unable to resume his activities with his club after the deadline because of COVlD-19, no further disciplinary measures may be imposed on the federation and/or the player.

5. The decision applies to the following international periods:

6. FIFA recommends that international matches scheduled to take place during the above-mentioned periods be postponed. The final decision on this matter shall be taken by the organisers of the competition concerned and the relevant member federations in the case of friendly matches.

7. Matches affected by this decision which have been postponed shall be rescheduled after appropriate consultation between FIFA and the confederations concerned.

The Club
JUAN JOSÉ JIMÉNEZ: "THE SPORTING WORLD IS SETTING AN EXAMPLE TO EVERYONE"
Leer más
END_OF_DOCUMENT_TOKEN_TO_BE_REPLACED