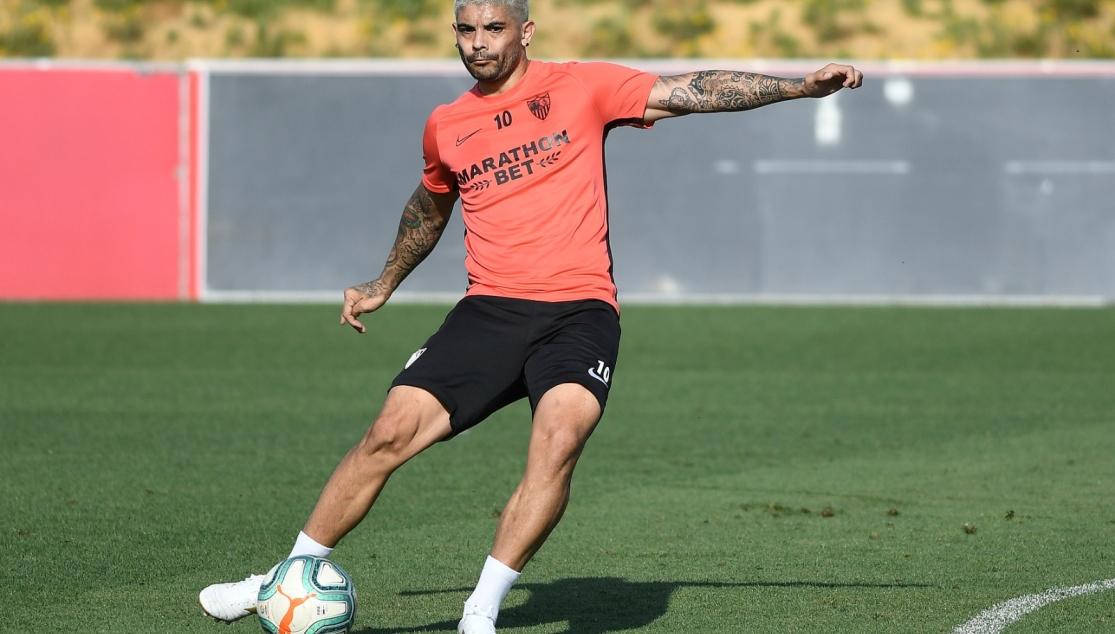 THE BANEGA FAMILY, WITH THOSE MOST IN NEED IN ROSARIO DURING THE PANDEMIC

The midfielder, alongside his siblings in Argentina, is distributing food and clothing to those most in need

The coronavirus crisis, both in terms of health and the economy, is becoming increasingly evident as the days go by and also with the spread of the virus around the world. Specifically in Argentina and more particularly in the city of Rosario, the situation is becoming somewhat more bearable thanks to the help of one of the Sevilla FC club captains, Éver Banega, and his family who live there.

Thus, the Banega family, through a football team created by them and some friends, 'The owners of Swing', which is sponsored by the football player from Nervión, are doing invaluable work during these complicated times, such as bringing food to the most in need and supplying them with clothes for the winter that is coming in the South American country. So, Luciano, Brian, Emiliano and Cesar, brothers of Éver, remain involved with their hometown in a situation of extreme need.

César Banega tells the daily Mundo Deportivo how the initiative came about: "Once the pandemic was confirmed and the quarantine started, we started collaborating with the people closest to our circle who were most affected, neighbours who became unemployed, others with large families or lack of income. As the days went by and we saw that unfortunately the situation was becoming more and more serious and, taking into account that aid from the municipalities is scarce, we tried to increase the distribution of food and to expand to more and more neighbourhoods, even to the point of doing so outside of Rosario".

"Éver plays a very important role in all this, not only is he the sponsor, but he is also constantly on the lookout and in communication with us so that we are aware of everything, much more so now with this whole situation. He is a person of few words and low profile, but always ready to help the most affected, because like all of us he knows what it is like to suffer hardships and he does not forget his roots", he added.