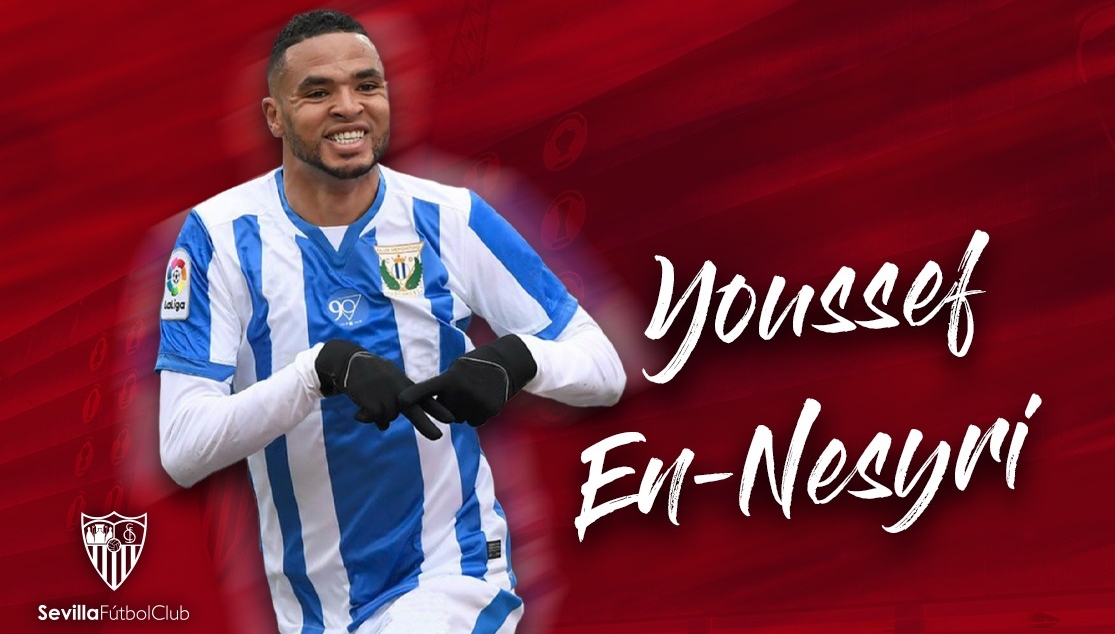 Entradilla
The Moroccan international forward has signed a five-year deal, until 2025
Cuerpo Superior

Sevilla FC have reached an agreement with CD Leganés to sign Youssef En-Nesyri, the Moroccan international striker (Fez, 1st June 1997), pending the results of his medical. The striker, who arrived in Sevilla on Thursday to complete his medical, has signed a five-and-a-half year deal, until 30th June 2025.

Coming from the Mohammed VI Academy in his country, En-Nesyri arrived at the lower age groups of Málaga CF aged 18, in 2015/16, and completed pre-season with the first team a year later. He eventually made his first-team debut in 2017/18, where he featured heavily in the first half of the season before playing at the Africa Cup of Nations. He played 13 times in LaLiga and twice in the Copa del Rey, scoring once.

He stayed on the Costa del Sol the following season, playing in 26 matches, including once in the cup, scoring four goals. That season, he was called up for the World Cup in Russia and did not return to Málaga after that, as he signed for CD Leganés, where he spent one and a half seasons. His most prolific goalscoring season came last season. He scored nine in 31 LaLiga matches, including a hat-trick against Betis and a goal in Nervión as well. He scored twice in his three cup matches too.

This season he has scored four league goals in eighteen LaLiga matches, only missing their match against Mallorca. He has also played in 21 matches for the Moroccan national team. One of these was a goalscoring World Cup debut against Spain. He has scored six times for his country; his last goal came in the most recent international break against Burundi. 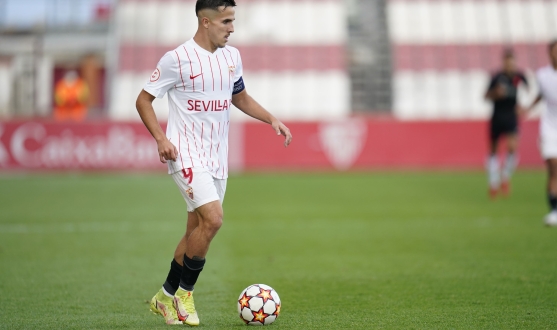 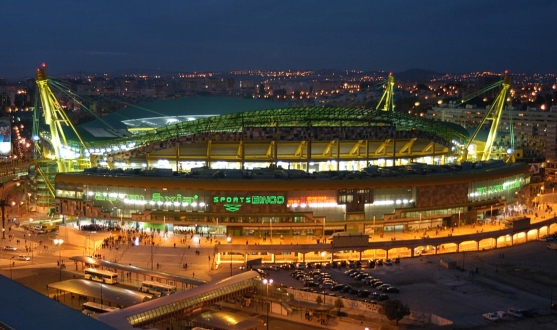 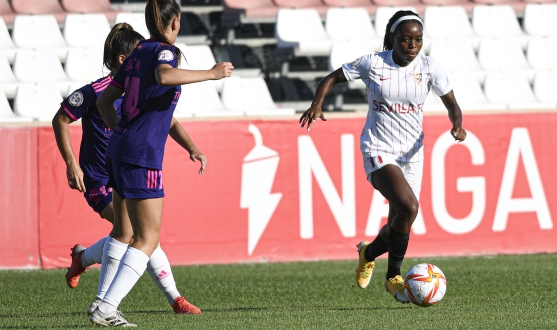