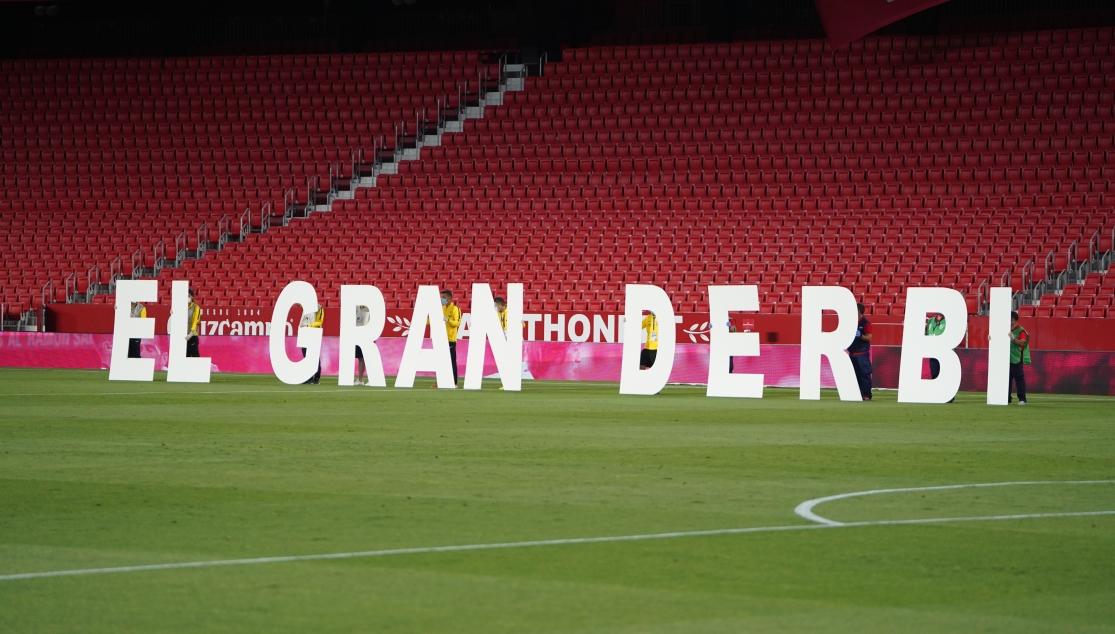 The El Gran Derbi on 11th June was not only won by Sevilla FC, but by football in general and particularly LaLiga. The convincing win by Julen Lopetegui's side was significant on a media level, as the match was watched by over five million people worldwide.

According to the viewing statistics, the match was watched live by 813,534 people in Spain, representing 16% of the global audience of the match. 4,271,059 international viewers represented the other 84%, a statistic which shows the value of the #BackToWin campaign organised by LaLiga, as the derby of the city of Seville was broadcast live in over 90 countries.

Without going any further, the LaLiga Control Panel offers a comparison that shows the growth of viewers compared to two seasons ago. So, in the 2017/2018 season, 2,035,532 spectators watch this match, compared to 5,084,593 in June 2020. More than three million extra viewers watched the spectacle at the Sánchez-Pizjuán, making it clear that, despite the lack of spectators in the stands, the passion for the derby continues to grow. 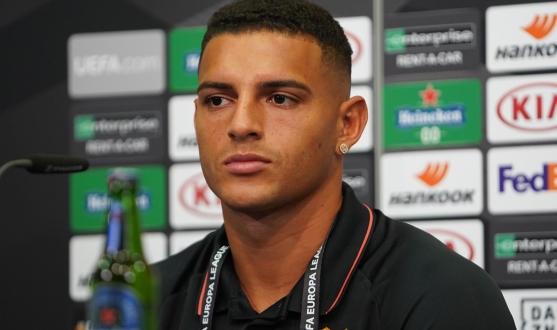 First team
DIEGO CARLOS: “WE HAVE TO GO INTO THE MATCH LIKE WE DID AGAINST ROMA”
Leer más 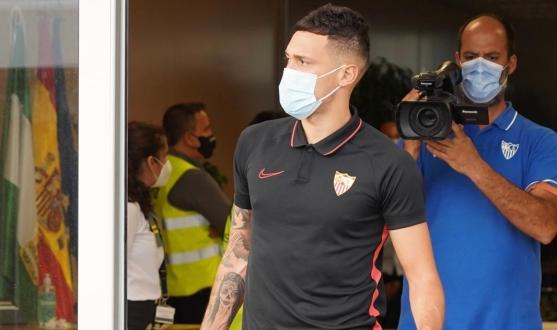 First team
OCAMPOS: "WOLVES ARE HUNGRY FOR GLORY, SO IT WILL BE EVENLY MATCHED"
Leer más 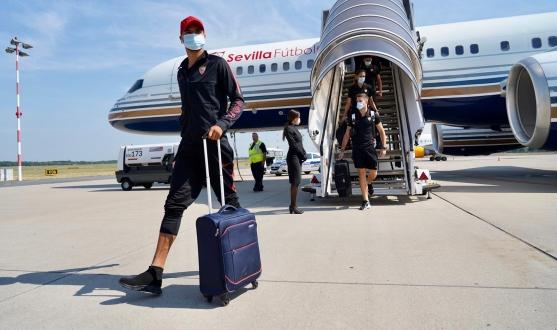