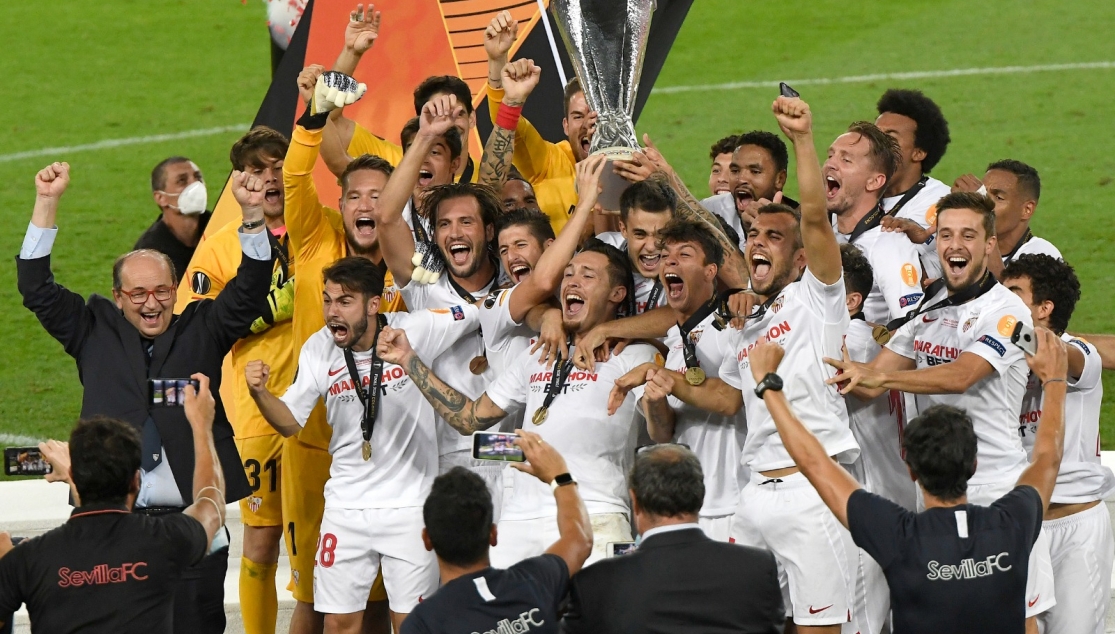 NO ONE WANTS IT MORE: SEVILLA FC PULL CLEAR WITH A SIXTH UEL TITLE

With the win over Inter, the Blanquirrojos have double the number of UEFA Europa League triumphs than Inter, Juventus, Atlético de Madrid and Liverpool, their nearest challengers

Six. A half dozen. A set. Sevillistas, call our six UEL trophies whatever you want. After beating Inter in Cologne, Sevilla FC are now six-time winners of the UEFA Europa League, winning it in Eindhoven, Glasgow, Turin, Warsaw, Basel and now Cologne, which today saw Jesús Navas lift the trophy after a hard-fought win.

No one wants this cup more than Sevilla FC. As well as being a very motivating and accurate sentence, on 21st August 2020, during the pandemic which changed everything, Sevilla FC reached a staggering new high. They now have at least double the amount of UEL trophies than any other club. The win over the Nerazzurri means they have six, which is exactly double the three trophies that Inter, Juventus, Atlético de Madrid and Liverpool all have.

Sevilla FC moved clear of Liverpool in 2016, when both had four and three trophies respectively

Of course, against Liverpool in Basel in 2016, both clubs fought against each other, with the English side looking to draw level with Sevilla for trophies won. However, the Nervionenses' 3-1 win meant that they pulled two clear, and the win over Internazionale tonight mean that Sevilla FC have a very healthy advantage in what will always be their competition.

There are eight clubs who have won the tournament twice, including big clubs such as Chelsea, Real Madrid, Porto and Feyenoord, while fifteen sides have won it once, including teams such as Ajax, PSV Eindhoven, Bayer Leverkusen, Bayern Munich, Valencia and Napoli. 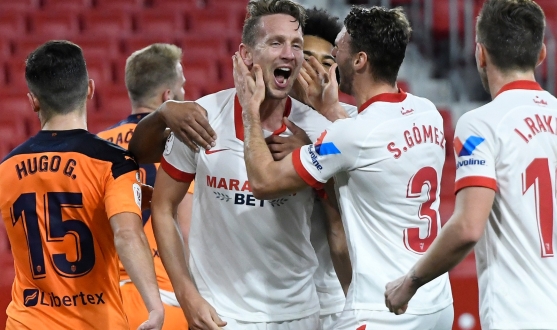 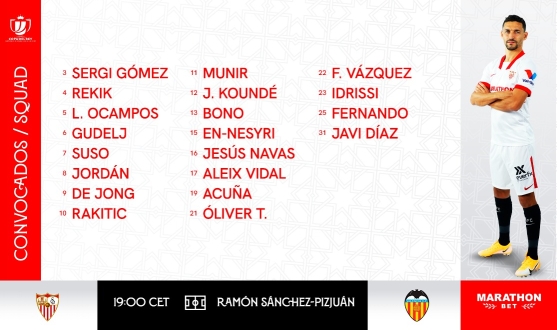 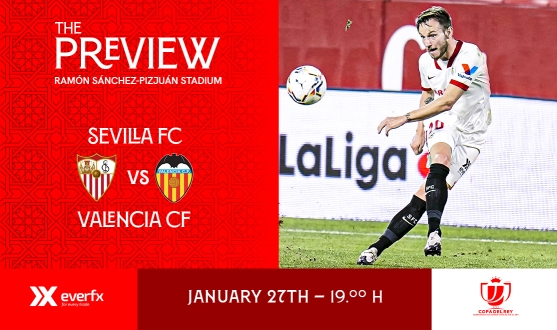