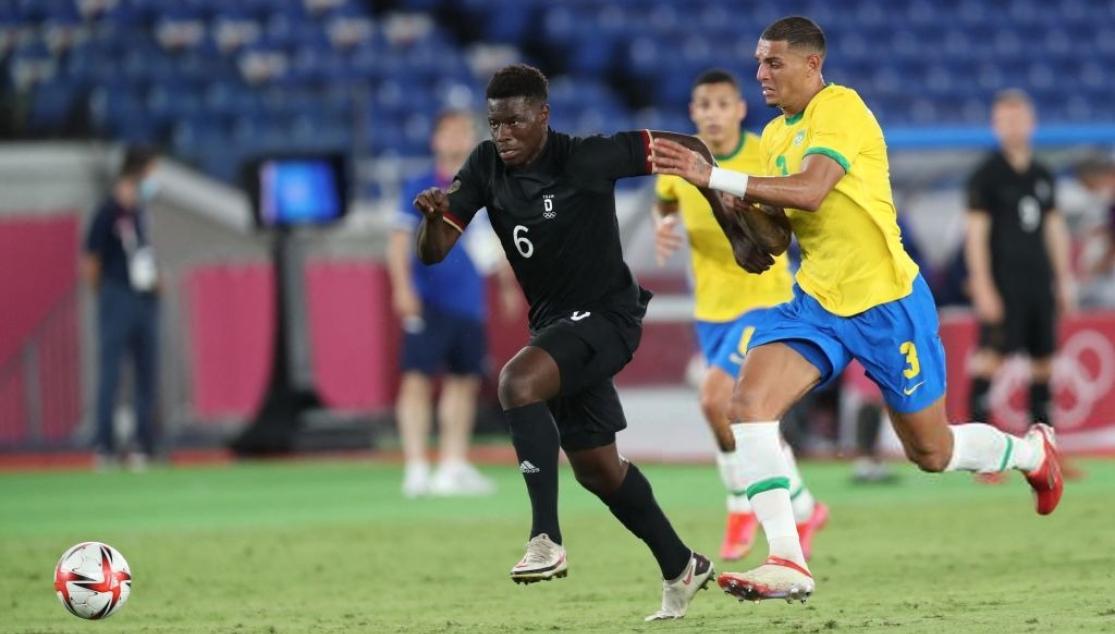 Diego Carlos played the entire match in Brazil's debut at the Tokyo 2020 Olympics against Germany. After a brilliant first-half, the Brazilians were already 3-0 up. Germany made a good effort at a comeback in the second-half, reducing the score to 3-2 before Brazil sealed the win with a fourth in the 90th minute.

With the three points, Jardine's team move to the top of Group D. They are pursued by Ivory Coast who also sit on three points. Both teams will face each other on Sunday 25 July to see who will go into the final group stage game as group leaders. 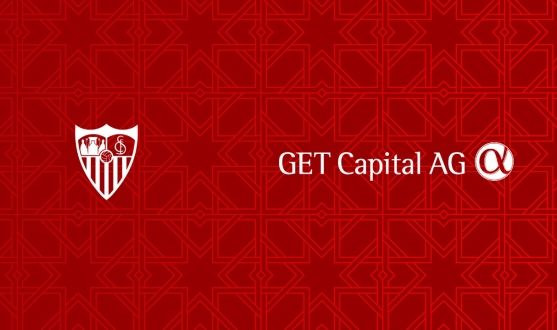 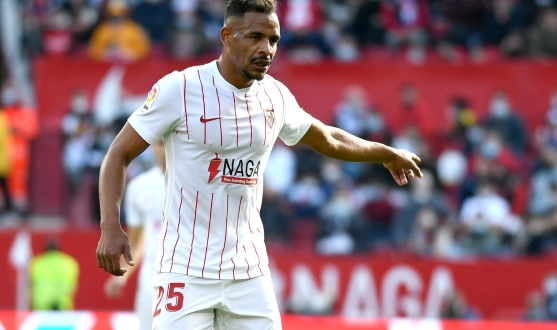 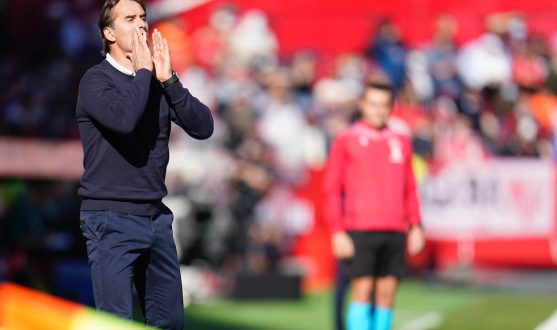 First team
LOPETEGUI: "THEY HAD THE INITIATIVE IN THE SECOND HALF BUT WE KNEW HOW TO COMPETE"
Leer más
END_OF_DOCUMENT_TOKEN_TO_BE_REPLACED