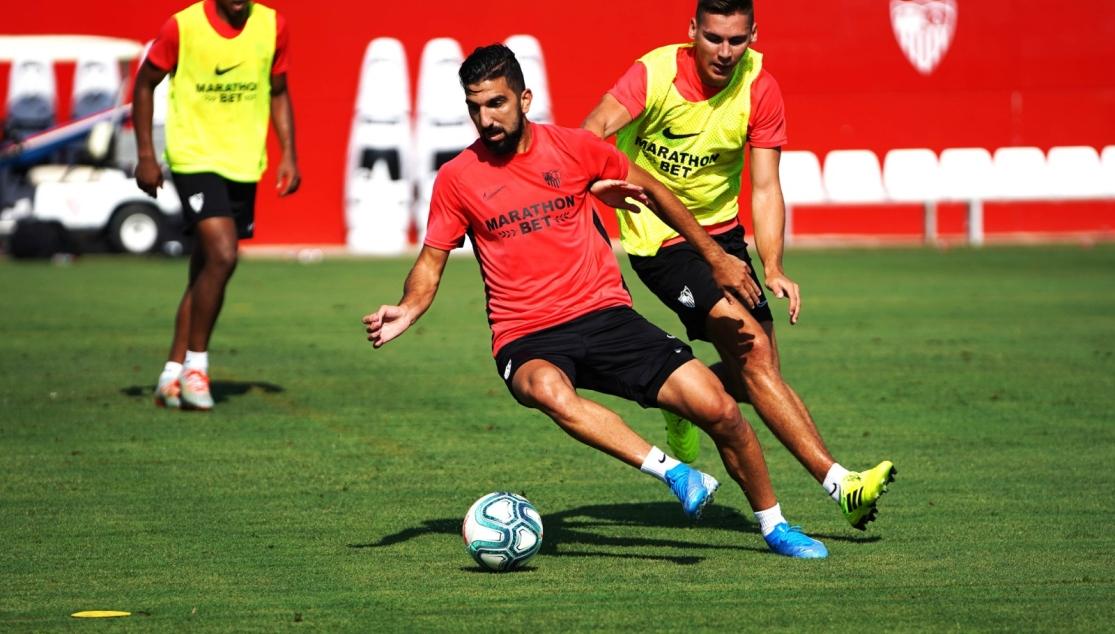 A few hours after resuming activity after two days of rest on the way back from the United States, Sevilla FC has trained once again at the Jesús Navas Stadium in the José Ramón Cisneros Palacios training village. This Thursday, Julen Lopetegui's team will carry out a double session, returning to the pitch this evening at 7.30 pm.

For his part, Munas Dabbur, who was absent yesterday afternoon, trained with the rest of the group in a session that started at 09:30.

The first team squad will travel tomorrow to Germany, where it will carry out the third tour of preseason - playing three more friendly matches, the first two this Saturday against Everton and Mainz in the Opel Cup. 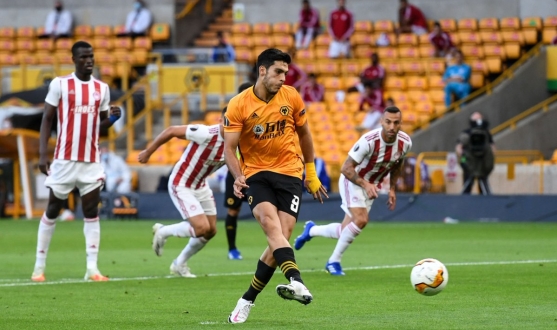 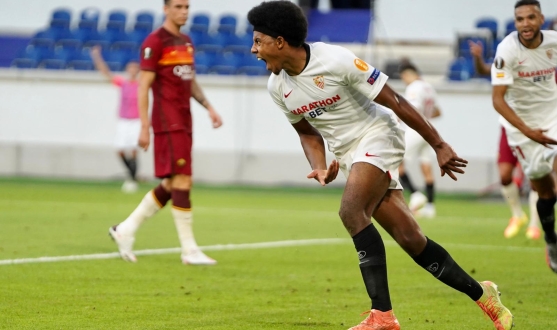 First team
KOUNDÉ: "I THINK WE WERE BETTER FOR ALMOST THE WHOLE GAME"
Leer más 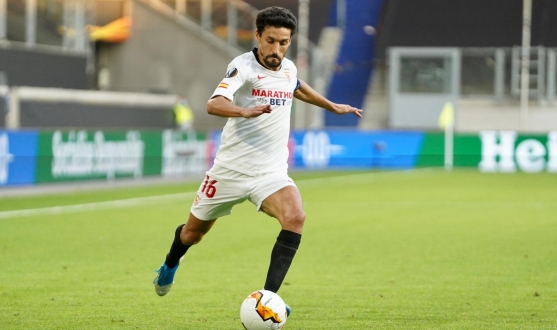 First team
JESÚS NAVAS: "THERE IS EXCITEMENT AND AMBITION TO DO IMPORTANT THINGS"
Leer más
END_OF_DOCUMENT_TOKEN_TO_BE_REPLACED