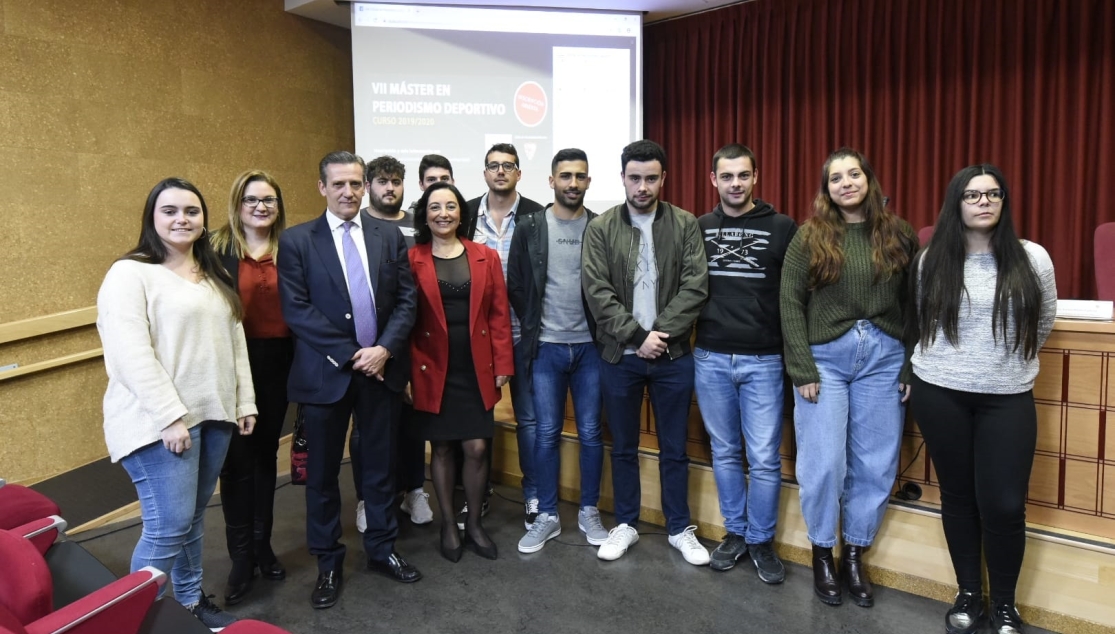 CRUZ: "WE WANT TO USE DIGITALISATION IN ALL AREAS"

In front of the students, the General Director gave the keys behind the current and the future of Sevilla FC: "In 2027 I see the club making 500 million in turnover and having one thousand employees"

This Tuesday, in the Auditorium in the Faculty of Communication at the University of Sevilla, José María Cruz gave the opening lesson of the VII Master in Sports Journalism, something in which Sevilla FC are taking part. With the journalist Miguel Ángel Moreno as the 'master of ceremonies', the Sevilla FC General Director talked about a few of the keys behind the current way in which the club is run, before passing it over to the students for them to ask questions. He started off by speaking about investment in new technology: "Data and digitalisation are terms that we want to use in all areas. It gives us a greater knowledge of our followers to interact with them and also allows us to focus on sport itself. We have incorporated into the club qualified professionals so that they can help us in this process of maximising our performance and making us better. The club has been able to do some things that are different to how other clubs do them in recent years, and this has given us an advantage. Now, that others are closing in on us in these aspects, we have to find new ways in which to make ourselves different".

They are also looking to improve their infrastructure: "We saw sound facilities, but ones which were insufficient for our needs. We took the decision to set aside a large sum of our budget in order to improve the stadium. We are always thinking one step ahead, which could be increasing our capacity in the stadium and adding a third tier. In the training centre, we have taken a step forward as regards to the main stand in the Jesús Navas stadium, and now we are planning on creating new football pitches and facilities for the first team and the other teams. Our idea is that there, we focus solely on the sporting aspect and not on the business".

He also referred to the investments made to sign players and the need to study each deal in detail: "In football, the ethos of a footballer is fickle. You've got to be cold and think about future development, and what the sale of a player can give you or not give you. For instance, Reyes and Sergio Ramos left and we started to win things, Navas left and we kept winning things. The replacements must be good and we must have patient, because there's not always an immediate answer or response".

Finally, he was asked what the club's vision over the next eight years was: "Right now, we're in a situation where we have two objectives. One is to invest a part of our assets in improving our infrastructure; and the other is in the international expansion of our brand. I imagine that in 2027 when I'm retired, that Sevilla FC is a huge Sevillian and Andalusian business. We will be making around 500 million in turnover each year and have around one thousand employees. I don't know how many more trophies we will have won because winning them is very difficult. However, I'm sure that we will be in a position to keep on fighting for them". 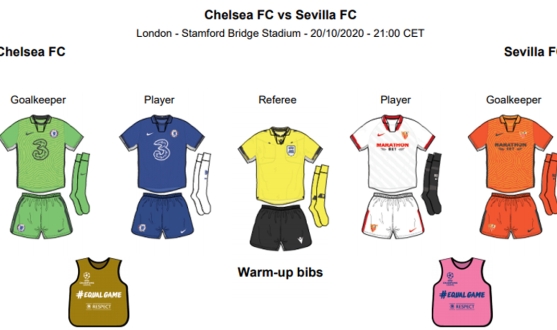 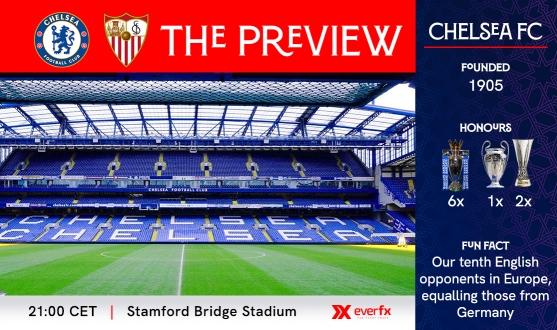 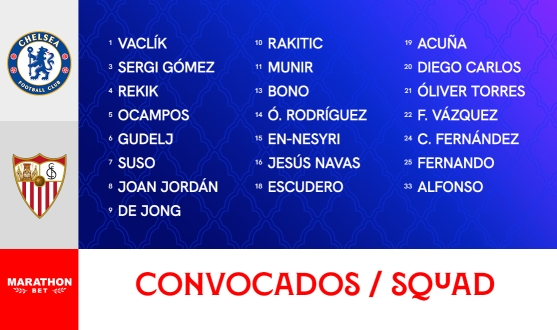