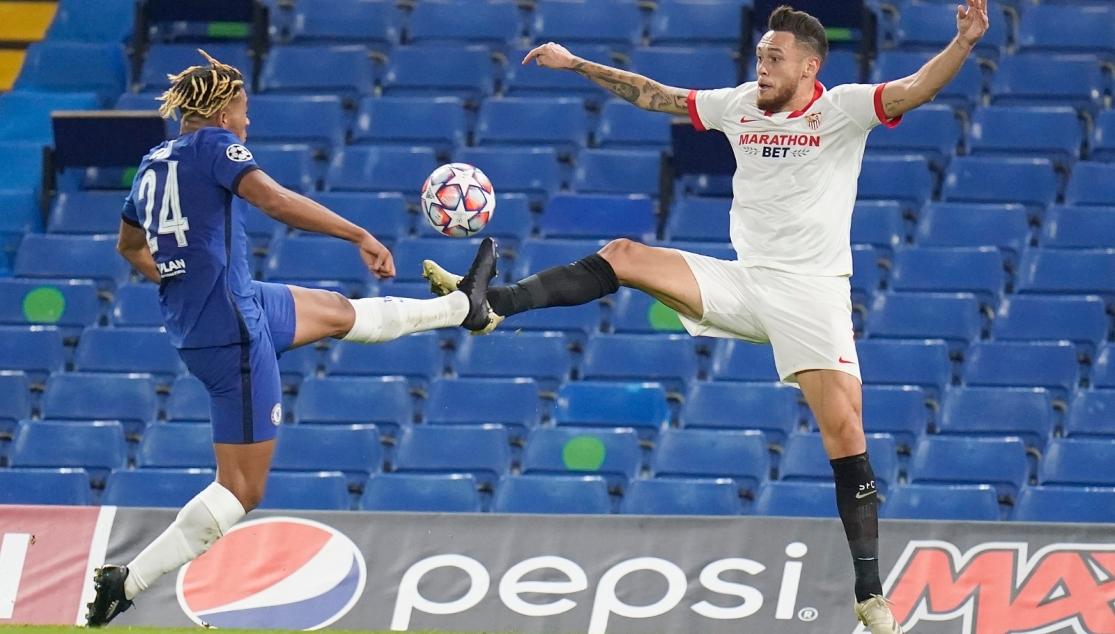 0-0: POINTS SHARED IN AN EVEN FIXTURE AT STAMFORD BRIDGE

In line with recent performances in Europe, Sevilla did not struggle against a strong Chelsea side, with the London team perhaps happier with the draw than Sevilla

The Europa League and the commendable defeat in Budapest were not one-offs. Sevilla FC demonstrated once more, this time in Chelsea FC's home, that the team's continental reputation is no fluke after a more than deserved point at Stamford Bridge. Both sides had chances, but Sevilla's superior physicality showed through at the end with the Nervionenses most likely to break the deadlock in the final fifteen minutes. After Krasnodar's draw in France, the group is as you were, but with Sevilla's toughest fixture out of the way.

It was clear in the build-up to the game that both sides wanted to control the ball, and Sevilla came out on top in that respect at the start of the game. Julen Lopetegui's team played excellent first-touch football, forcing Chelsea to be patient at the team worked their way towards Mendy's box. The first big chance however came for Chelsea, but Diego Carlos expertly cut out a dangerous cross from Reece James from the right wing. Sevilla replied around the half-hour mark with a header from Gudelj that deflected off Zouma to wrong-foot Chelsea's goalkeeper who was forced into a quick reaction save.

Sevilla controlled the ball in the first half, with both sides having few sides

Sevilla remained in control and aware of the rapid Timo Werner on the counterattack and it was not until the unfortunate injury to Sergi Gómez that the team became a bit unstuck. Joan Jordán replaced the centre-back, with Fernando Reges dropping back from defensive midfield to partner Carlos at the back. Just before the break the game opened up. Sevilla were not having as much of the ball but were more dangerous up front. Werner had a chance which Bono tipped over, while the away side replied with a header from Suso and a strike from Ocampos which Mendy got down well to save.

The second half began with the home side mounting an offensive on Bono's goal. Lampard is sure to have told his side that it was time to push and Zouma had a strike from a corner moments after the whistle blew, although Bono was at hand to save. Shortly after, it was Werner's turn with a shot from outside the area, but Bono remained in control of the situation. Despite not fully imposing themselves on the game or having consistent play around Sevilla's box, Chelsea looked dangerous whenever they managed to win the ball off Sevilla.

Lopetegui freshened up the team and brought on Óliver Torres to regain control of the midfield and close down gaps in the middle. Sevilla's best chance would come soon after, with Rakitić putting in a superb delivery from a corner which Jordán met sweetly on the volley, sending the ball just over the bar. As the game went on, Chelsea began to struggle more physically and seemed to be increasingly happier with the draw.

Sevilla FC's manager used his last substitutions by bringing on Franco Vázquez and En-Nesyri, although the Moroccan had few chances to impose himself on the game. Chelsea forced themselves to keep attacking but Sevilla, in control of the game, began to push the most for the three points. However, Stamford Bridge would end up being the venue of the only 0-0 draw in Matchday One of the Group Stage. Sevilla come away with a point and attentions turn to Eibar before Rennes pay a visit to the Ramón Sánchez-Pizjuán. 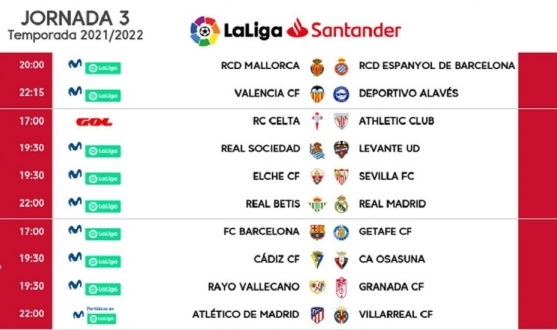 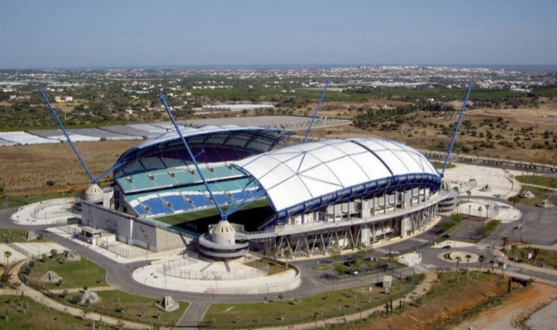 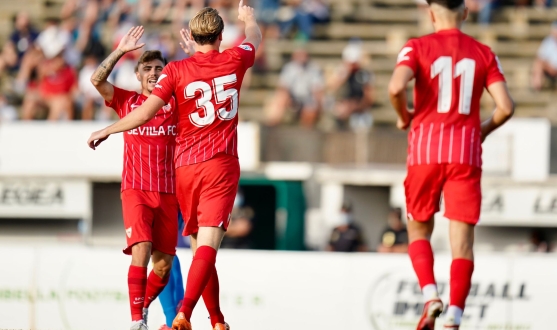 First team
1-0: JOHANSSON SCORES THE ONLY GOAL AGAINST LAS PALMAS BEFORE THE TEAM HEAD OFF TO LAGOS TOMORROW
Leer más
END_OF_DOCUMENT_TOKEN_TO_BE_REPLACED