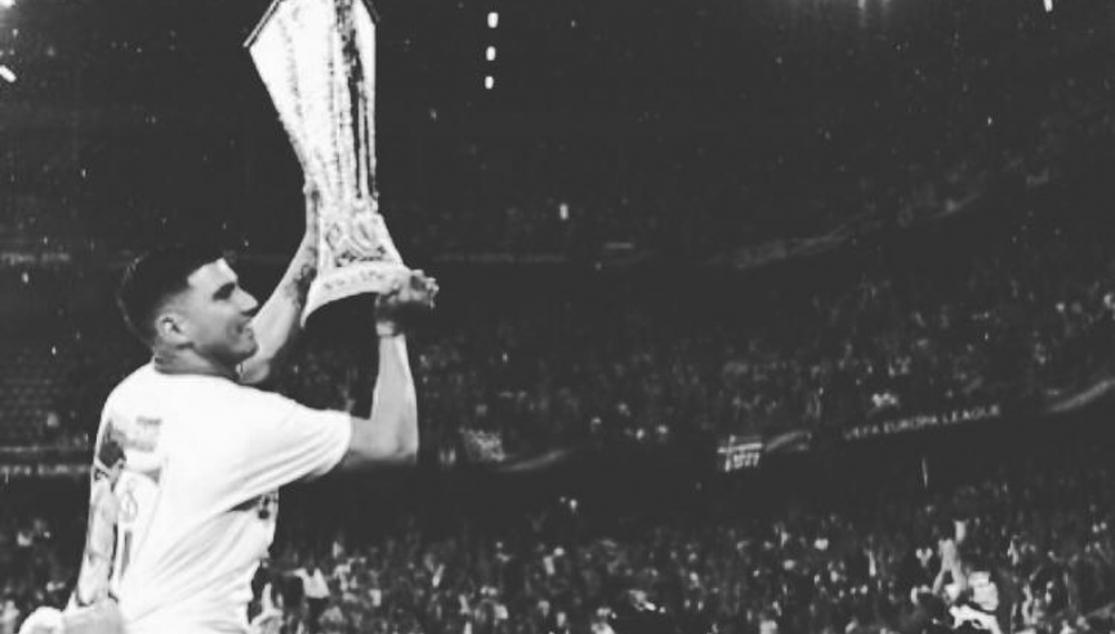 Reyes will appear on the scoreboard in the ninth minute, and a small ceremony will take place at half time

On Wednesday, the Copa del Rey will bring Córdoba CF and Sevilla FC together. Both clubs represent the capital cities of two neighbouring provinces, but they are also united in memory of José Antonio Reyes, since his passing in the summer of 2019. After leaving Nervión for Espanyol in 2016, Reyes returned to Andalusia in the second half of the 2017/18 season, and became a hero for Córdoba as he helped the club to avoid relegation from the Second Division.

Tomorrow's cup clash is the first chance for the two clubs to pay tribute to Reyes together. This will begin in the ninth minute, when he will appear on the scoreboard at the Nuevo Arcángel, so both fans can applaud the player. Then, at half time, a small ceremony will take place with Reyes' father and both Club Presidents, Abdulla Al-Zain and José Castro. 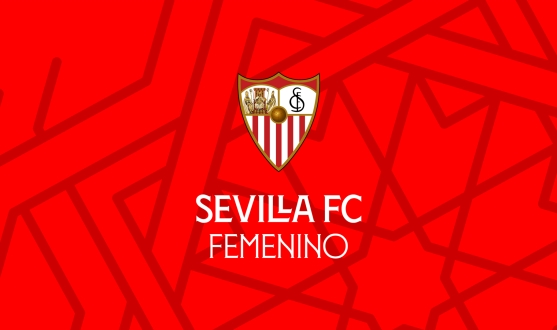 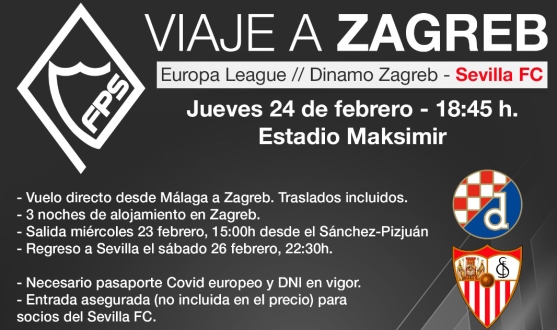 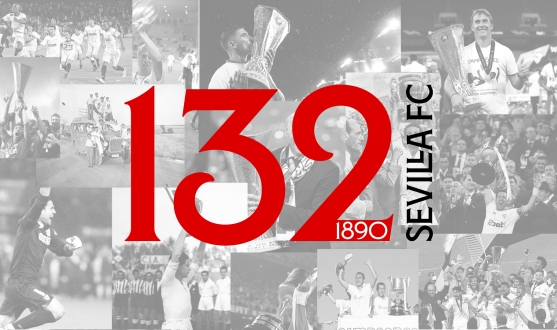