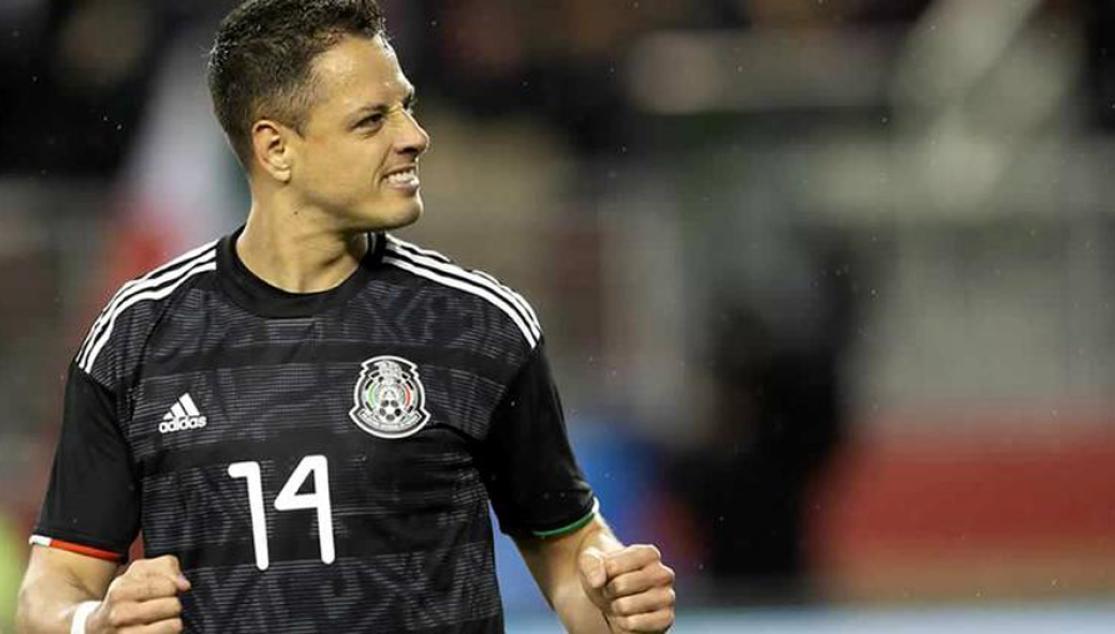 CHICHARITO OPENS THE SCORING IN MEXICO'S COMFORTABLE WIN AGAINST THE USA

The striker played for 86 minutes

Javier 'Chicharito' Hernández played for Mexico last night, in what was his first appearance since his move to Sevilla, and he got off to an ideal start. Julen Lopetegui's new signing opened the scoring as Mexico eased to a comfortable 3-0 away win against the United States in New Jersey.

With 20 minutes on the clock, Chicharito headed home a cross to put Gerardo Martino's men in front, before Gutiérrez and Antuna added to the scoreline. The striker played 86 minutes before being taken off for Vega. This was his 52nd international goal for Mexico, widening the gap between him and the country's second top-scorer, Jared Borgetti (46).

Their next game will take place in the early hours of Wednesday morning, when they will face Argentina.