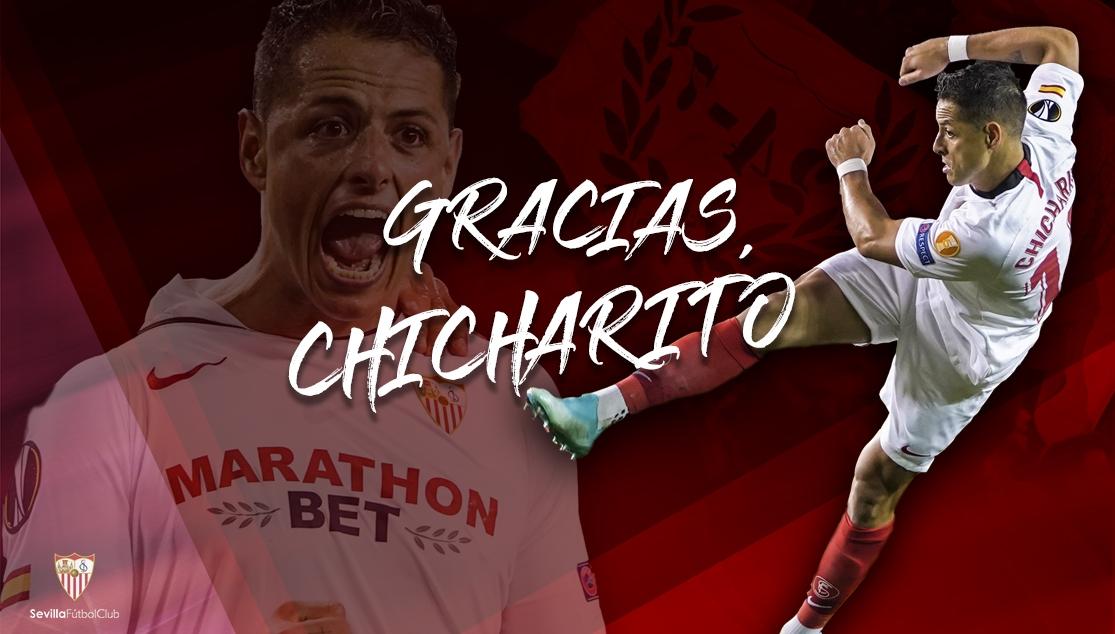 AGREEMENT WITH LOS ANGELES GALAXY FOR THE TRANSFER OF CHICHARITO HERNÁNDEZ

Sevilla FC and Los Angeles Galaxy have reached an agreement for the transfer of Javier Hernández, Chicharito. The Mexican striker will leave for the MLS side after moving from West Ham United to Sevilla in the final days of the summer transfer window. Chicharito played fifteen games for Sevilla, nine LaLiga games, four in the UEFA Europa League, and two in the Copa del Rey. The striker scored three goals, two in Europe and once in the league.

Sevilla FC would like to thank Chicharito for his performances at the club during these months, and wishes him the very best of luck in this new stage of his career. 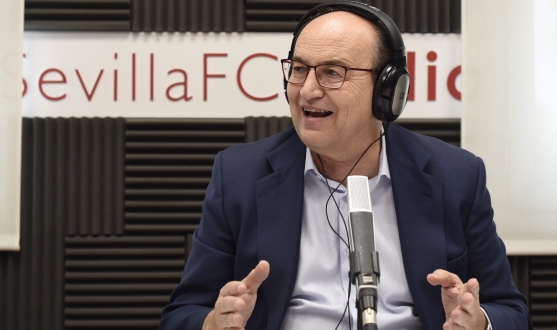 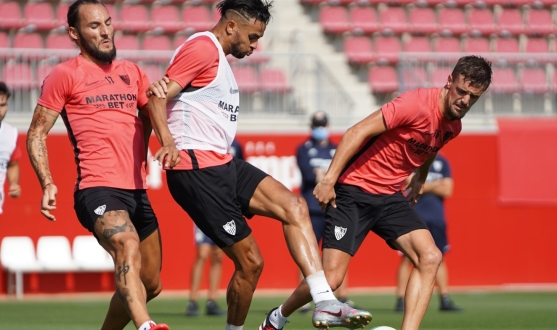 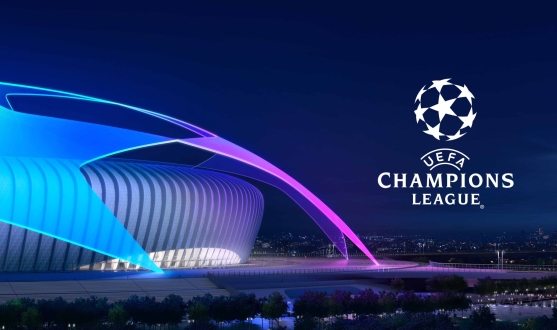