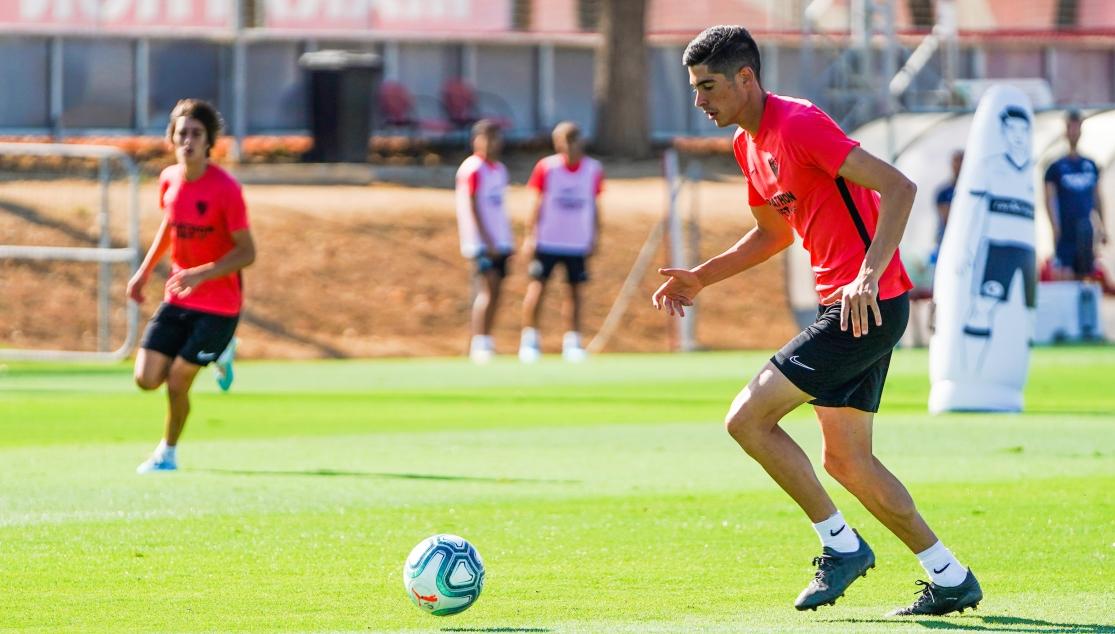 The Sevilla forward Carlos Fernández, after extending his contract with Sevilla until June 2022, will go out on loan to Granada for the upcoming season 2019/20, after an agreement between both clubs was reached.

After playing for Deportivo de la Coruña last season, the local striker returned to partake in pre-season under Julen Lopetegui, and will now go out on loan to Granada as they attempt to establish themselves in LaLiga.