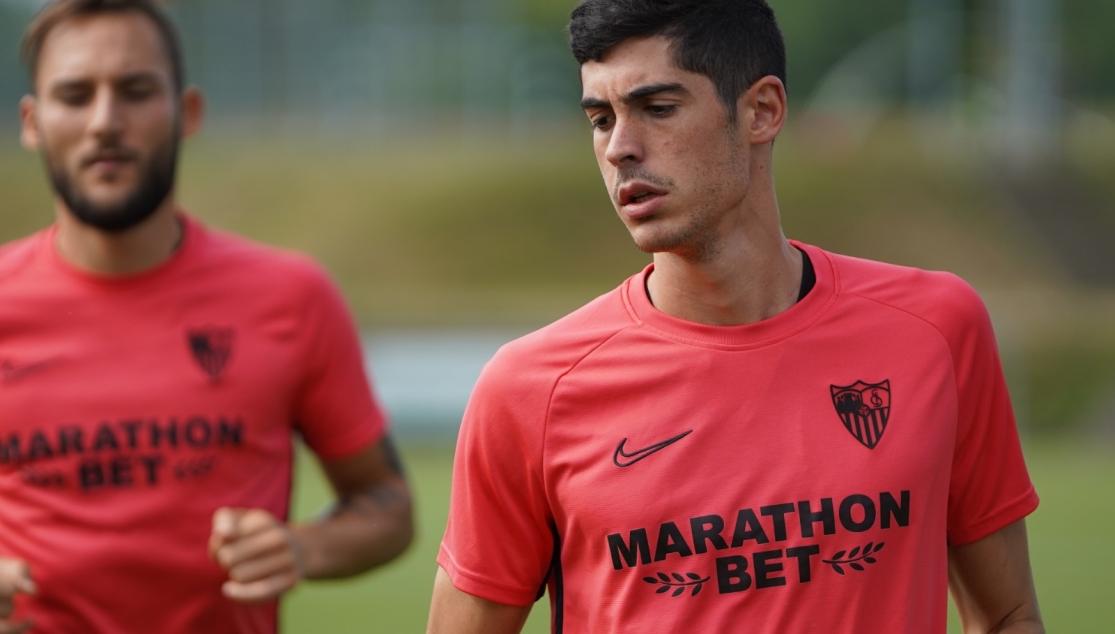 The Sevilla forward has signed on for an additional season, until June 2022

The Sevilla FC forward Carlos Fernández, born 22/05/1996, has extended his contract by a year, until June 2022. Carlos, who is 23 years old, was on loan last season at RC Deportivo de la Coruña after having been on the fringes of the first team the previous season, in which he suffered a bad knee injury which had halted his progress. In fact, Carlos made his debut for the first team during the 2013/14 season, before his 18th birthday.