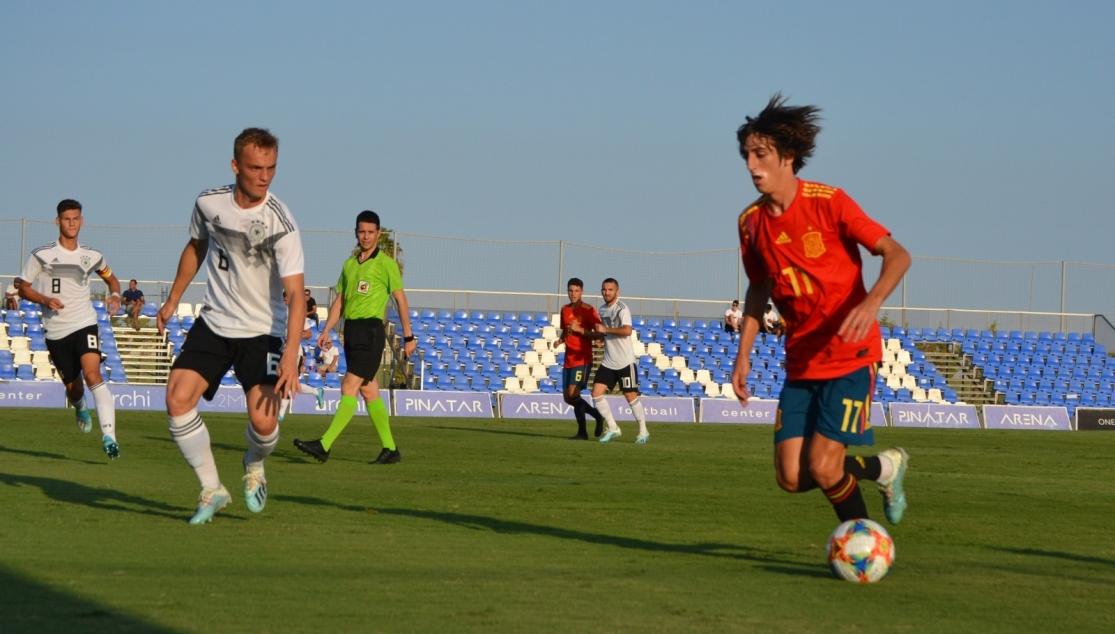 Bryan Gil started in the Spain U19 2-0 win over Lithuania this afternoon. The Sevilla player played more than an hour, coming off after 64 minutes for Cedric, in a game where Miguel Gutiérrez and Parra scored the goals that ensured Spain got off to a winning start.

Their next match will take place on Friday at 14.00 against Romania, as Santi Denia's troops will be looking for another win to bring them one step closer to next year's finals in Northern Ireland.