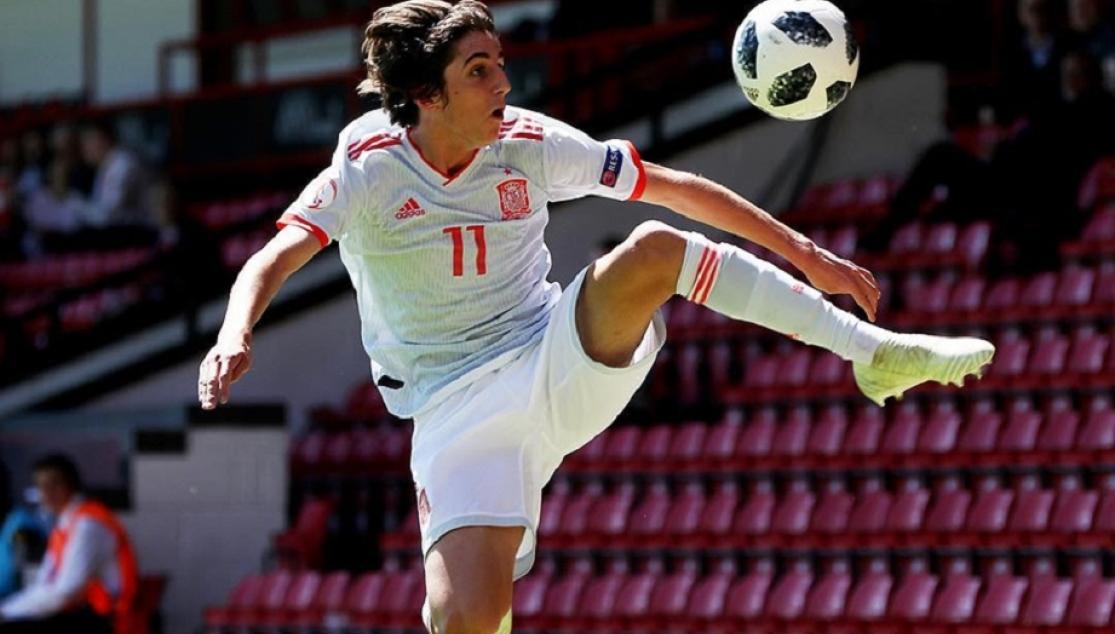 The homegrown youngster could feature against Armenia, Italy and Portugal, who make up Spain's group

Bryan Gil will be part of the Spanish U-19 team that travels to Armenia to compete in the UEFA U19 European Championships. The homegrown player has been training at Las Rozas under the instruction of Santi Denia. The youngster, in that sense, could be feature in the competition's opening game against the hosts, or against Portugal and Italy who make up Spain's group.

Bryan finished the 18/19 season very impressively, becoming the first player born in the 21st century to score and to assist in LaLiga. Since, he has been formally promoted to the First Team squad.