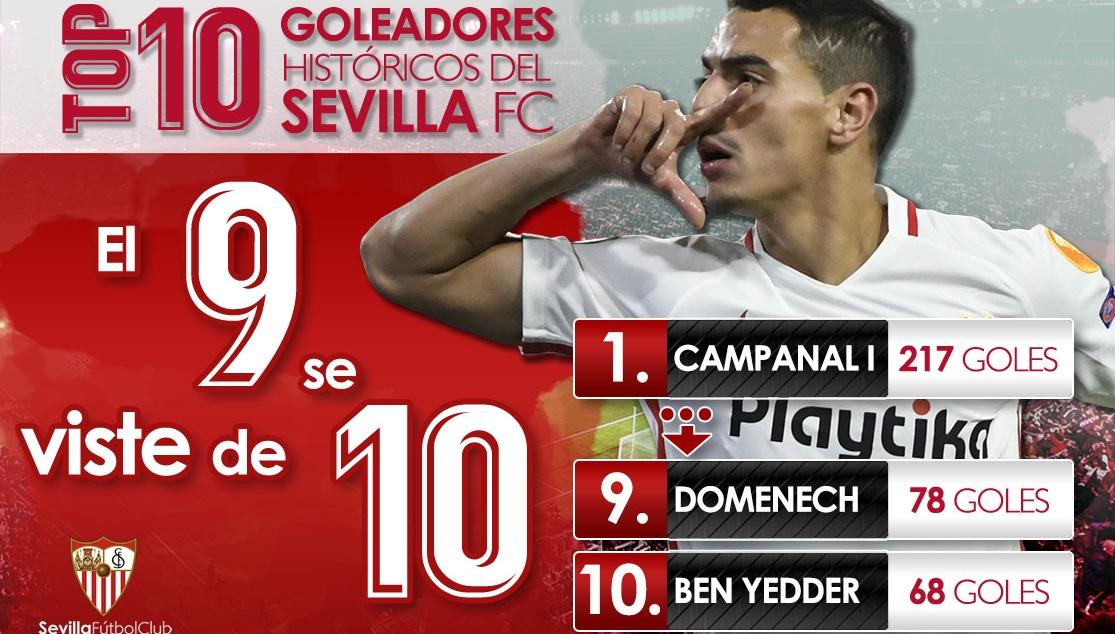 The Frenchman goes into tenth place after moving past Scotta, Diéguez and Gameiro who all had 67

Wissam Ben Yedder continues to make history at Sevilla FC and he managed to make a particularly special piece during Sunday's game against RCD Espanyol: the French striker, with his penalty, reached 68 goals in Sevilla's colours, becoming the club's tenth highest scorer in their history, overtaking the three players he was previously tied with on 67 - Scotta, Diéguez and Gameiro. He has achieved this feat in 128 matches, giving him an impressive average of a goal every 1.8 games.

In the top 10, which has Campanal I at the top, the next player Ben Yedder could overtake is Domenech with 78 goals. In the 21st century, only three players - in addition to the overtaken Gameiro - have managed to write themselves into this part of Sevilla FC's history: Kanouté, in fourth position with 136 goals, Luis Fabiano, fifth place with 107 and Negredo, seventh place with 86.

The forward has 28 goals this season, already overtaking his tally of the previous two seasons

The two most important goals for not only Ben Yedder but Sevillismo as a whole was most likely the two he notched against Manchester United in last year's round of 16 in the Champions League which, six decades later, qualified Sevilla for the quarter-finals in Europe's elite competition. In Spain, his favourite victim has been Real Sociedad, scoring seven against them, six of them shared out between two hat-tricks.

The French striker has taken three La Liga match balls home, something a Sevilla forward had not managed since Suker

Ben Yedder has destroyed many long-standing records at Sevilla FC; for example, his hat-trick last Sunday against Real Sociedad was his third hat-trick in La Liga, something that no one had achieved since Davor Suker, and before him, Antoniet. 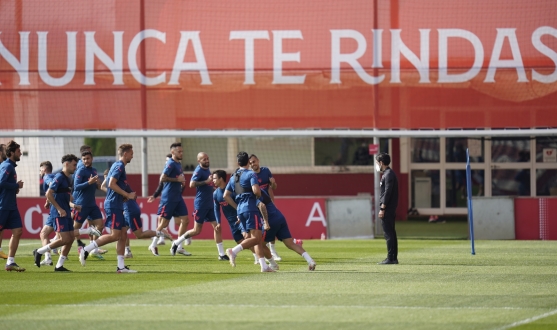 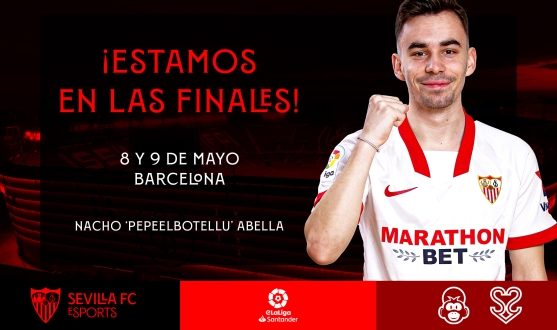 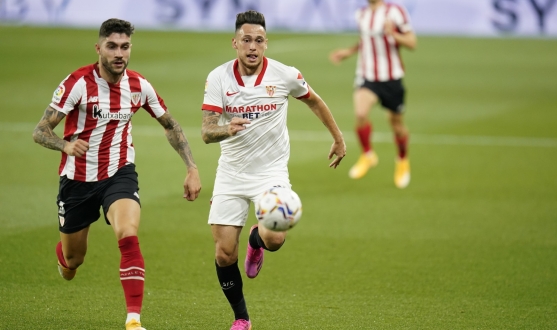