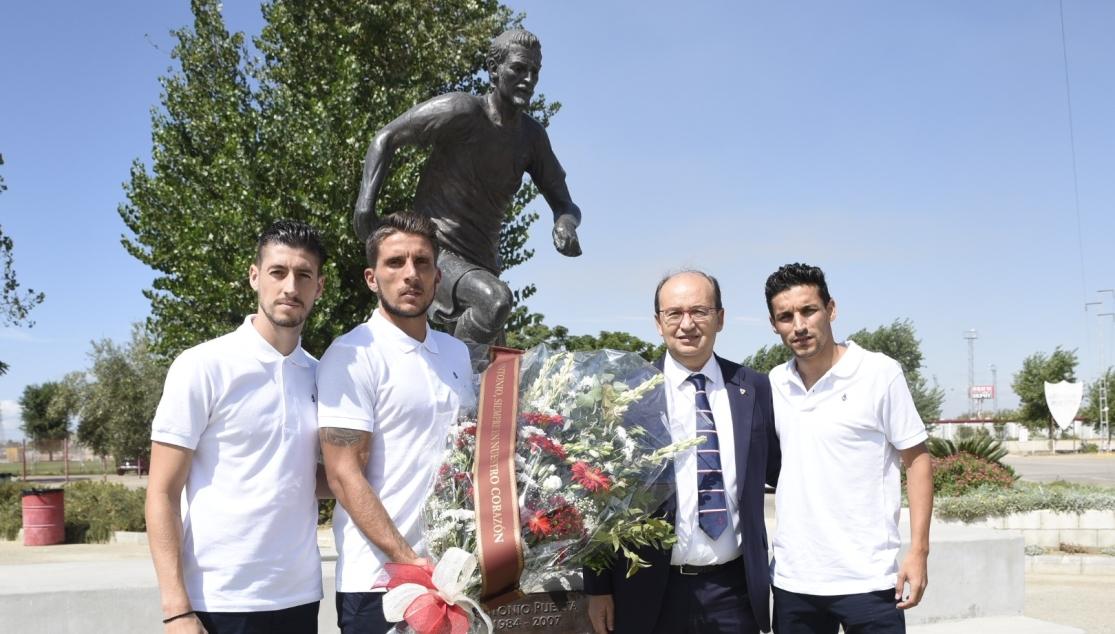 "ANTONIO PUERTA, ALWAYS IN OUR HEARTS"

The Sevilla FC squad, alongside club Chairman José Castro, wanted to present a special memento this Monday to Antonio Puerta, who as of the 28th of August has been dead for ten years. Before leaving the Sports Village to travel to the Cathedral for the traditional offering of flowers to the Virgen de los Reyes, Castro and two current captains, Daniel Carriço and Sergio Escudero - Pareja and Mercado were on international duty (like Correa, Banega, Pizarro, Muriel and Kjaer) as well as Jesús Navas, placed a wreath of flowers at the statue of Antonio Puerta - erected at the entrance of the Sports Village. "Antonio, always in our hearts", could be read on the wreath. The memento only strengthens the presence of Antonio Puerta in 'sevillismo'. 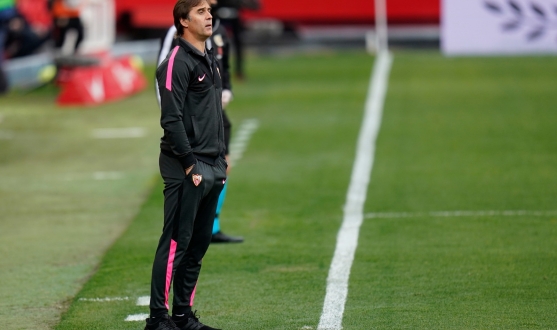 First team
LOPETEGUI: 'IT'S TOO EARLY TO LOOK AT THE LEAGUE; WE'RE FOCUSED ON VALENCIA NOW'
Leer más 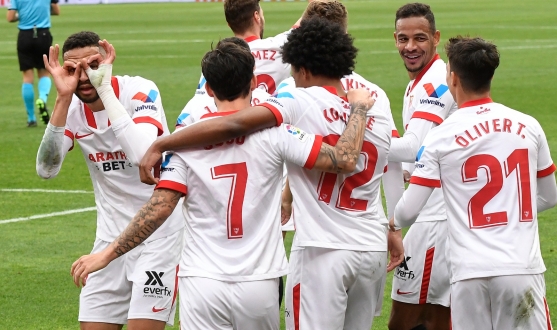 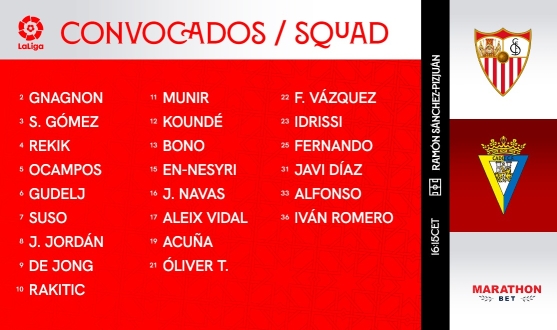