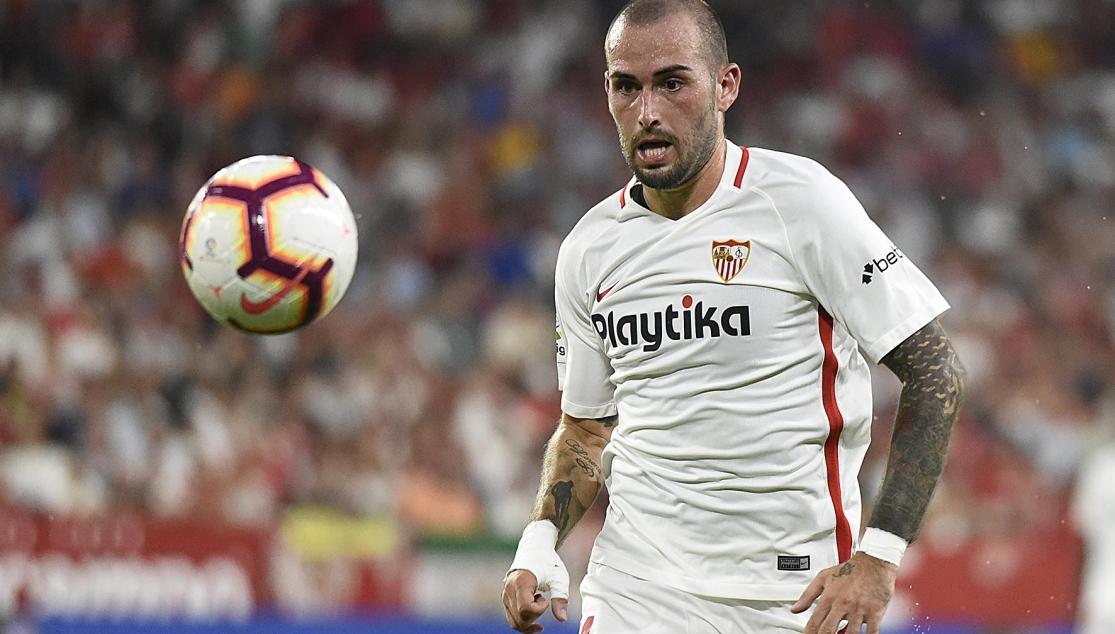 ALEIX VIDAL: “WE WILL WORK TO TURN THINGS AROUND”

The Catalan, who started on the left-hand side, admitted that the squad was 'not happy with the situation, but we are calm. We played a good match'

Speaking to the media after the defeat this Sunday at the Sánchez-Pizjuán against Getafe, Aleix Vidal commented that 'they are a very difficult team to score against. And unfortunately, they went 2-0 up and it was very tough. The team played a good match, but in the end, we were unlucky not to score from the opportunities that we had.'

The Catalan admitted that the squad 'was not happy with the situation, but we are calm. We have to stay calm during these periods. It's very difficult to win every game. We will work to turn things around and on Thursday we have a chance to do that.'

Asked about the role he was deployed in against Getafe on the left-hand side, Vidal asserted that 'you have to adjust as quickly as possible to where the boss puts you. Despite the result, I felt better than I expected. I'll keep working so that I'm ready whenever the manager needs me.'