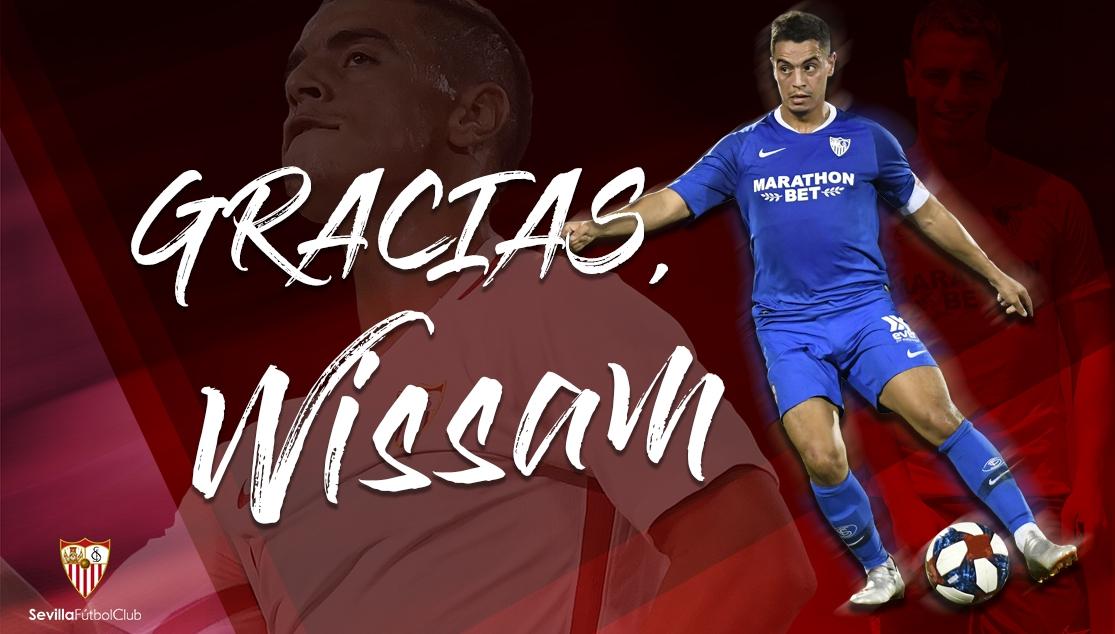 AGREEMENT WITH AS MONACO FOR THE TRANSFER OF BEN YEDDER

Sevilla FC and AS Monaco have reached an agreement for the transfer of Wissam Ben Yedder, which sees the French striker leave the Nervioneses after three seasons of wearing the white and red, and leaves after an excellent spell as a Sevillista.

Ben Yedder arrived at Sevilla in the summer of 2016/17 together with Jorge Sampaoli, coming from the French side Toulouse, Even in this campaign he would register important statistics, scoring 18 and setting up six in 42 official matches. The following season, 2017/18, the striker continued his form, managing to score 22 goals and setting his teammates up five times.

In this season, with Montella managing Sevilla after Berizzo, Ben Yedder would score two of the most important goals in his career, even in the history of Sevilla, with his famous brace at Old Trafford which secured passage to the Champions League quarter finals. This good form in Nervión did not go unnoticed by Deschamps, the French head coach, who gave him his international debut, and he has played in four matches in total.

Last season, 2018/19, was Ben Yedder's best season since his arrival in Sevilla. In total, he managed to score 30 times, 18 of them in LaLiga, and assisting a further 11 goals. Therefore, with these numbers in his three years here, Wissam Ben Yedder managed to become the tenth-highest scorer in the history of the club, making his mark with 70 goals.

Sevilla FC would like to thank Ben Yedder for his great work during his stay which is coming to a close, for his complete professionalism that he has always shown, and wish him the best of luck in his next professional venture.