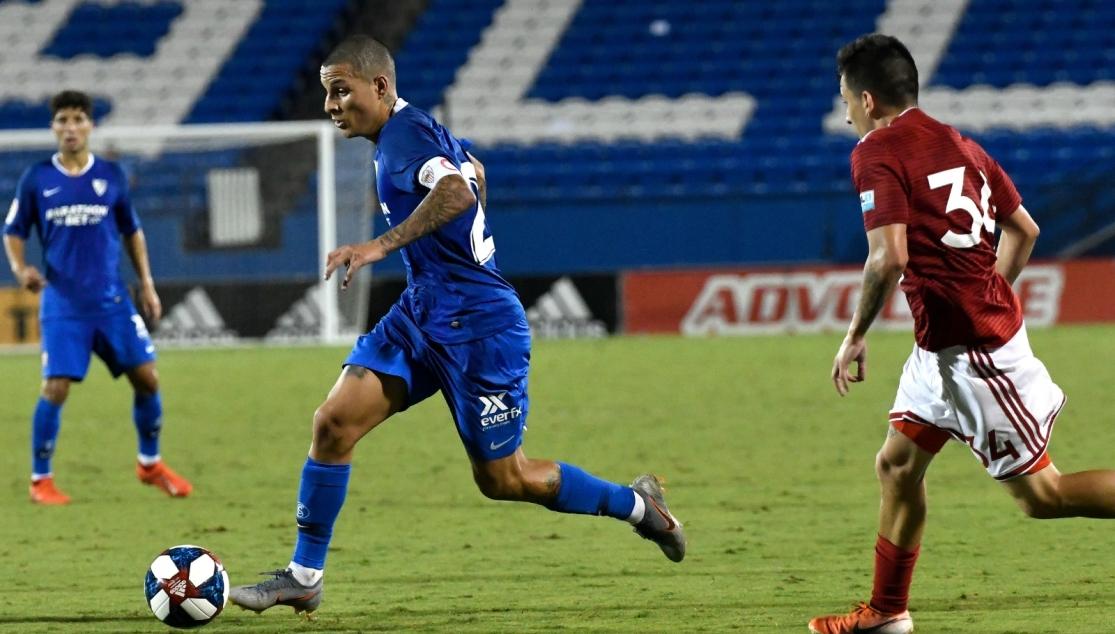 AGREEMENT WITH CLUBE ATLÉTICO MINEIRO FOR THE LOAN OF GUILHERME ARANA, WHICH WILL BECOME PERMANENT

The Brazilian player, who arrived in Nervión during the winter transfer market of the 2017/18 season, will join the Brazilian side on loan at first until June 2021, and after which they will have to exercise the option to buy him permanently

Sevilla FC and Clube Atlético Mineiro, from Brazil, have reached an agreement for the loan of Guilherme Arana until June 2021, and after which the side from Belo Horzonte will have to purchase the player as is stated in the contract. The move will see him return to his home country.

Arana came to Sevilla FC from SC Corinthians in January 2018. In his season and a half as a Sevillista, he played a total of 25 games: 12 in La Liga, nine in the UEFA Europa League (scoring once in this competition), and four in the Copa del Rey (scoring once).

Last summer, in 2019, he went on loan to Serie A side Atalanta B.C., where he played a total of four games in the first half of the season. This loan has since been terminated. Sevilla FC would like to wish Guilherme Arana the best of luck in this new stage of his professional career.