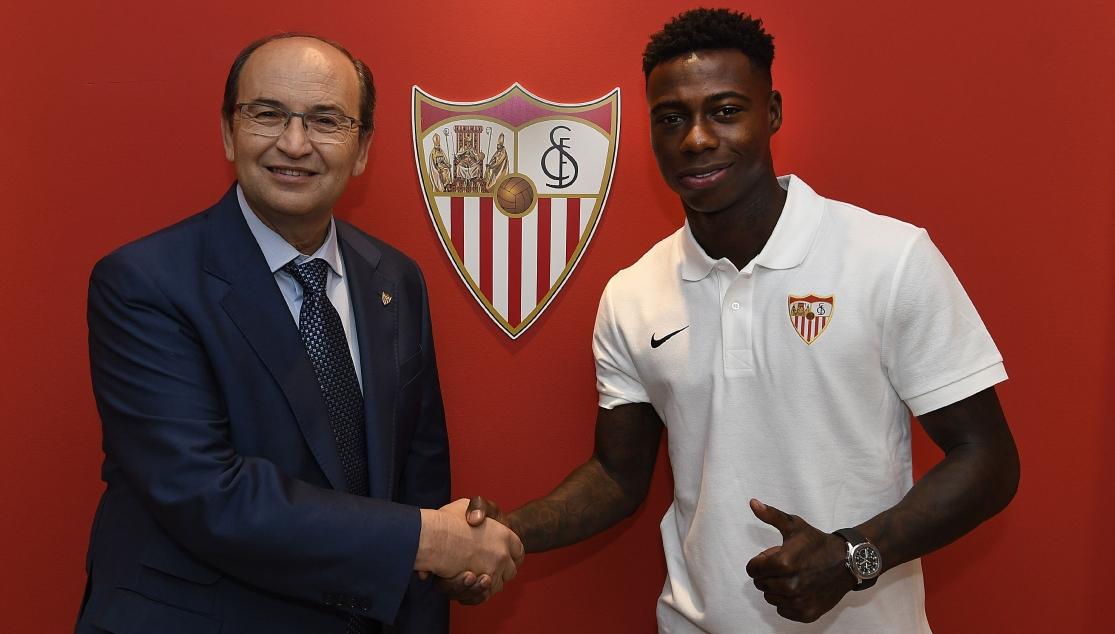 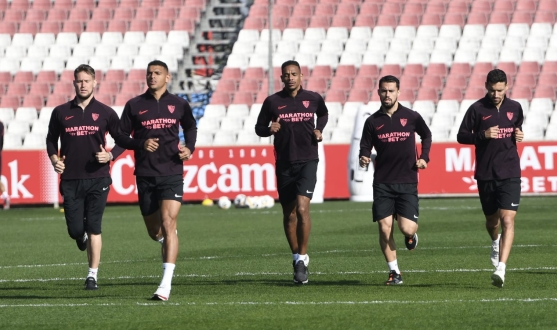 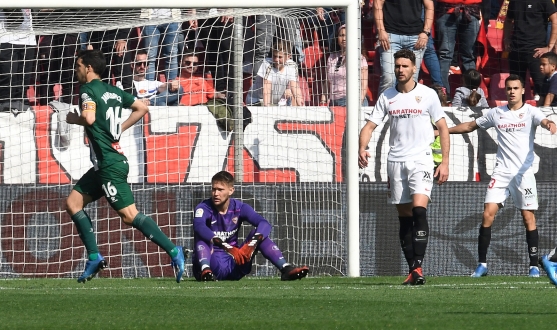 First team
VACLÍK: "IT'S TOUGH, BUT WE HAVE TO TURN THIS RUN OF FORM AROUND"
Leer más 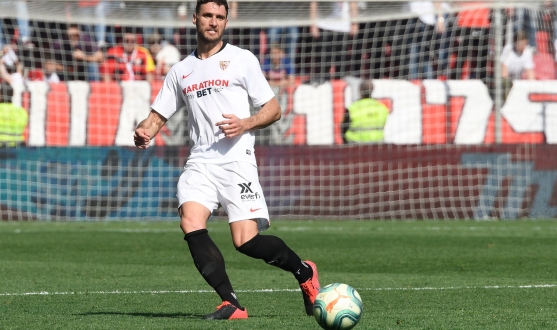 First team
SERGI GÓMEZ: "A COUPLE OF POINTS HAVE SLIPPED BY US"
Leer más
END_OF_DOCUMENT_TOKEN_TO_BE_REPLACED