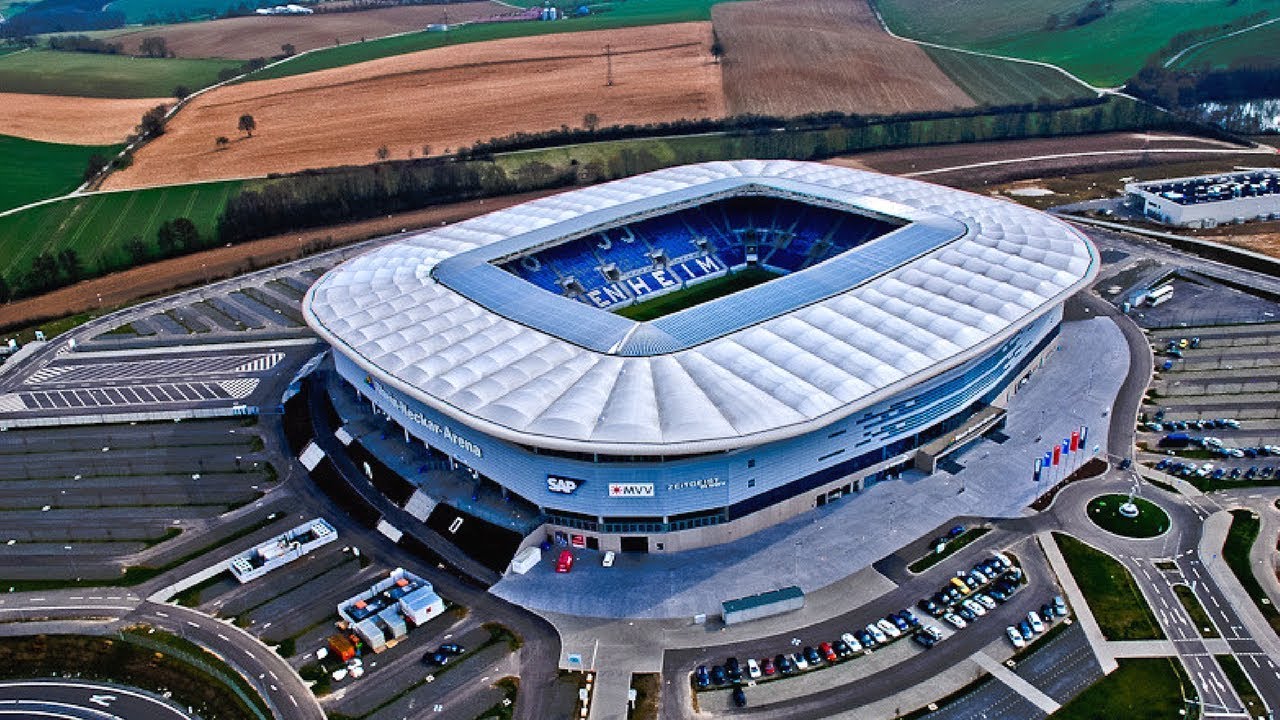 After stays in Portgual and the United States, Sevilla FC will complete a third stage of their 19/20 preseason in Germany from the 26th of July to the 4th of August. The team will play in the Opel Cup in Mainz, against Mainz 05 themselves and Everton FC on the 27th of July. On the 3rd, the Nervionenses will face TSG 1899 Hoffenheim in the Rhein-Neckar-Arena.

On the 26th, Sevilla FC will land in Frankfurt to play the Opel Cup of the 27th, which will be played in a single day format, with 60-minute matches. Sevilla FC will play in the Opel Arena against Mainz, as well as Everton FC, who faced Sevilla in preseason two years ago - that time at Goodison Park.

On the 28th, Sevilla FC's expedition will leave for Bad Schöborn, where the team will train until the end of their stay in Germany, using in the facilities of TuS Mingolsheim, a local football team, some 18 kilometres from Sinsheim, the city of TSG Hoffenheim.

On August 3, Julen Lopetegui's men will face one of the German championship's heavyweights, a TSG 1899 Hoffenheim side who will play in the Champions League next season after finishing third in the Bundesliga.

First team
LOPETEGUI: "THE ONLY WAY TO GET RESULTS IS TO BELIEVE IN WHAT YOU ARE DOING MORE THAN EVER BEFORE"
Leer más
END_OF_DOCUMENT_TOKEN_TO_BE_REPLACED